Kangana Ranaut, the popular actress has been making headlines lately for her war against Bollywood and the Maharashtra government. The Panga actress is now creating quite a stir on social media, with her war of words with Urmila Matondkar, the actress-politician. In a recent interview, Urmila had lashed out against Kangana for her comments that compared Mumbai to Pok, and reaction to Jaya Bachchan's statements.

In her recent interaction with Times Now, Kangana Ranaut remarked that Urmila Matondkar's statements are derogatory. "The way she was talking about me, completely teasing through the interview, pulling faces or just making a mockery out of my struggles, attacking me on the facts that I am trying to please BJP for a ticket. One doesn't have to be a genius to figure out that for me it is not very difficult to get a ticket. I don't have to play with my life or get my property ruined", said the actress. Kangana further added, "She isn't known for acting for sure and is known for doing soft porn. If she can get a ticket, why won't I get a ticket?". 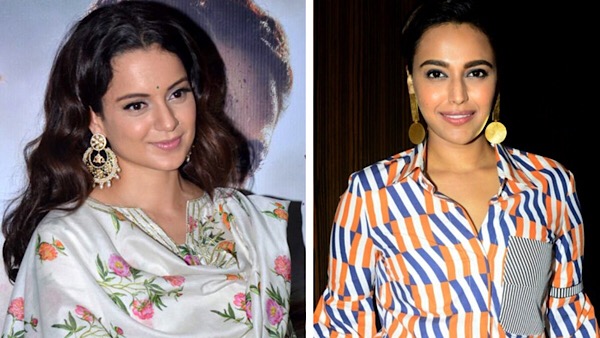 Kangana Ranaut On Jaya's Thali Comment: They Offered 2 Min Roles, That Too After Sleeping With Hero