A 19-year-old Dalit girl, who was allegedly gang-raped and tortured by four men from an upper caste in Hathras, Uttar Pradesh, passed away today (September 29, 2020). She succumbed to her injuries in Safdarjung Hospital in Delhi. The girl had been in an extremely critical state with multiple fractures and her tongue had been slashed in the horrific assault. All the four accused are currently in jail.

The girl's brother confirmed the news of her demise and was quoted as saying by Mumbai Mirror, "We want justice for her. The accused shouldn't be spared. They must be hanged."

Meanwhile, Bollywood celebrities like Kangana Ranaut, Richa Chadha and others condemned the barbaric crime and demanded justice for the victim.

The Manikarnika actress took to her Twitter page and wrote, "Shoot these rapists publicly, what is the solution to these gang rapes that are growing in numbers every year? What a sad and shameful day for this country. Shame on us we failed our daughters#RIPManishaValmiki."

"If the use of the word 'dalit' has triggered you more than the barbarity of rape and violence itself, there's a problem don't you think ? We must act together, build a society where caste becomes immaterial and girls have an actual shot at life. RIP #JusticeForHathrasVictim," read Richa Chadha's tweet.

"Tried really hard to gather my thoughts before expressing my sorrow, anger & disgust. It's 2020 & still so many Nirbhayas have to give their lives. Can't imagine the pain she must have endured & her family. Praying for severe punishment & justice #RIPManishaValmiki." 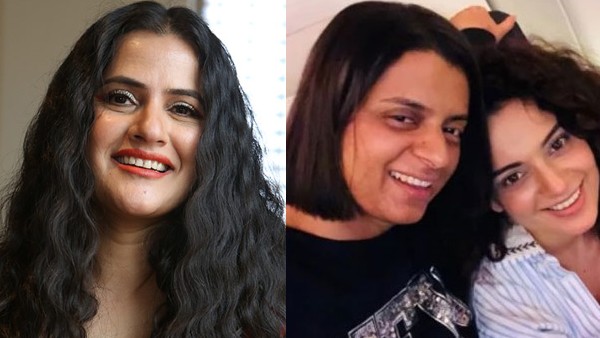