Kanika had returned from London at the time and was seen at social gatherings. Recalling the incident, she told Bombay Times that no one was ready to listen to her side of the story. She added that there was "no check at the airport and no quarantine rule." She didn't hide having been tested positive either. Kanika also revealed that the family gatherings were not hosted by her. But everyone was worried if they had contracted the disease. "Over 300 people were tested twice in a week, and none of them tested positive, including the staff."

Talking about the backlash she received on the social media and how the family dealt with it while she was in the hospital for two weeks, she added, "I didn't get to see them for four months. They were getting calls and messages from people on social media, and some of them were downright nasty, even telling them to kill themselves. My parents were getting calls from people all over. They all dealt with the pressure. Today, I am strong, but I was shaken by what I saw around me."

Kanika On What The Experience Taught Her About Showbiz

The singer confessed that she knew nothing about showbiz and the attention she grabbed earlier this year was a lesson well learnt. "When it comes to this experience, there were stories that stated the wrong facts about me. Over time, I realised that if I am going to travel, record songs and be loved by people, I will also receive hatred and dislike. I don't blame it on my social status. We all go through this in our own ways. The COVID-19 experience has made me stronger, and I am a better version of myself today." she added.

Kanika Kapoor Says She Has Come Out Stronger

Kanika said currently her state of mind is "much calmer than before" and she is "more focused on my work and my family. I have immersed myself in my new songs. It makes me happy that I can do that and be myself."

ALSO READ: Kanika Kapoor Will Have To Wait To Donate Plasma, Due To Low Haemoglobin 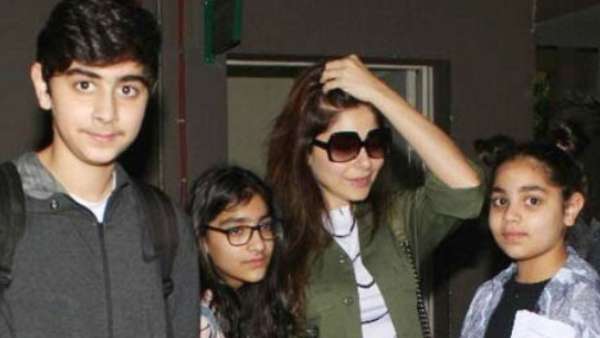