Kartik Aaryan is all set to star in the sequel to the much loved 2008 movie, Dostana. Kartik shared how the movie, a romantic comedy that depicts gay characters, will be different from its prequel. He said that the representation of characters will be more accurate and non-caricaturish, which will depict the change in perspective the Hindi film industry has gone over the last 12 years.

PTI quoted Kartik as saying, "The evolution is from one Dostana to the other. Dostana one that released in 2008 and the Dostana 2 that's releasing in 2020, you will see that the representation is accurate, non-caricaturish and on point, talking about sexuality in a way that will not make you cringe while watching it."

He is positive that the film industry has undergone an evolution with regard to portrayal of characters over the years. He continued, "So therein lies the fact that in the last 12 years, there has been a solid change in the way we depict gay characters. Even in Kapoor & Sons and the way it was depicted."

Dostana 2 will feature Kartik alongside Dhadak actress Janhvi Kapoor, and TV actor Lakshya. The film is being directed by Collin D'Cunha, and produced under the banner of Karan Johar's Dharma Productions.

Kartik was last seen in Love Aaj Kal, a follow up to the 2009 movie of the same name by Imtiaz Ali. He starred opposite Sara Ali Khan in the film, and was panned by critics as well as audiences. Another movie he has lined up is, Bhool Bhulaiyaa 2, starring him, Tabu and Kiara Advani. 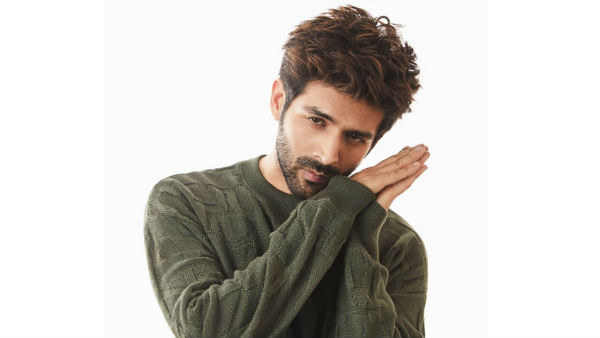 ALSO READ: Kartik Aaryan Reveals Why He Deleted The Video With His Sister: It Was Blown Out Of Proportion 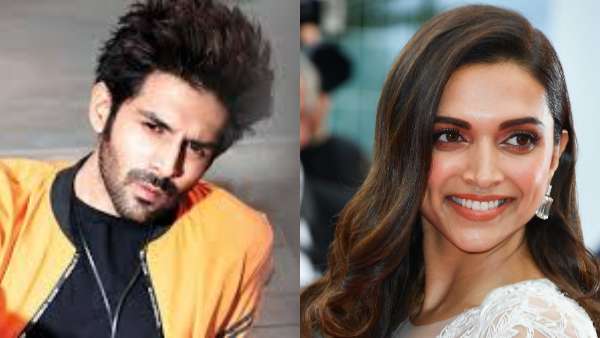