Fresh on-screen pairings in movies are always a cause for excitement among audiences. According to reports, Ranveer Singh and Katrina Kaif, will be sharing screen space for the first time in a major way, in a Zoya Akhtar film. Ranveer is reportedly going to team up with Zoya for the third time, after Dil Dhadakne Do and Gully Boy, both of which were highly successful movies. 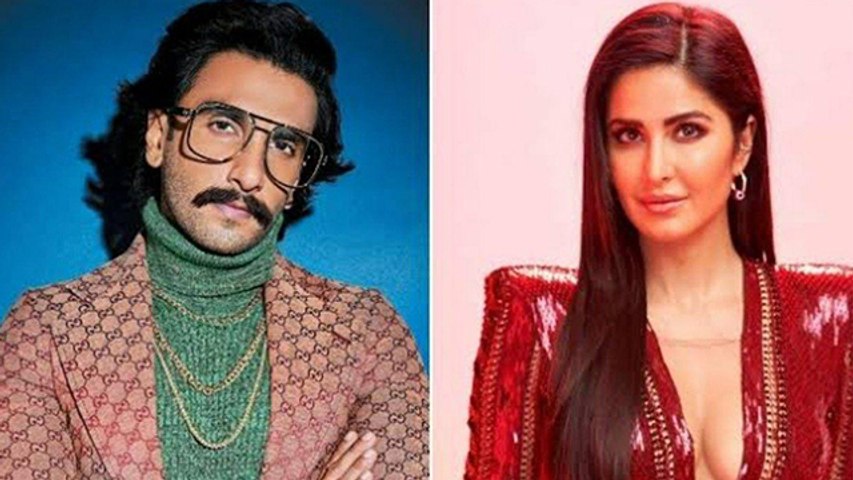 Pinkvilla quoted a source as saying, "After Dil Dhadakne Do and Gully Boy, Ranveer will be seen in Zoya's next gangster drama. It's again in the dark, gritty space that Gully Boy was. Ranveer has already okayed the film. They were in the process of locking dates when the lockdown happened. Post this, first Ranveer will sort his dates out for his already committed films and then start Zoya's next."

The source continued to talk about Katrina's role in the film. "Katrina and Ranveer will be romantically paired on screen for the first time. She has a very interesting and powerful role, integral to the life of Ranveer's character in the film. Katrina and Zoya are great buddies and when the director narrated her the story, she immediately agreed to be part of it. The modalities are currently being discussed before both the stars sign on the dotted line," the source was quoted.

Ranveer and Katrina will be seen on screen together in Rohit Shetty's film which is up for release, Sooryavanshi. The film features Ranveer in the lead, with cameos by Katrina, Ajay Devgn and Akshay Kumar. Earlier scheduled to hit theatres on March 27, the film's release was postponed indefinitely due to the Coronavirus pandemic.

ALSO READ: Ranveer Singh On Resonating With Gully Boy's Murad: People Say That Role Was Tailor-Made For Me