Although the debate on nepotism and equal opportunity within the Hindi film industry is an important one, some feel that the debate has swung too far in one direction, and has turned into a blame game. Krushna Abhishek presented the argument that although he is Govinda's nephew, he has his own struggles, and that his uncle cannot come and work in place of him.

Speaking to Hindustan Times, Krushna said, "That's because everyone has to struggle on their own. Yes, I am Govinda's nephew but Govinda doesn't work in place of me. Woh nahi aate mere liye kaam karne, mujhe khud kaam karna padta hai. May be Govinda will get me work but after that it's all about talent. Nepotism has no role in it."

"It doesn't matter at all which film family you belong to. I'm from a film family; I should have been in (actor) Varun Dhawan's position. But I'm struggling on my own. Varun Dhawan's father is (filmmaker) David Dhawan, but he also probably thinks he should be in some other position. Everyone has their own journey and struggle," he continued.

The debate was reignited following the death of Sushant Singh Rajput. Krushna shared that he was devastated when he heard the news of Sushant's death. He said, "So many youngsters used to look up at him and his wonderful journey. I hope the youth does not get affected by this. I can only wish that they don't lose hope about chasing their dreams." 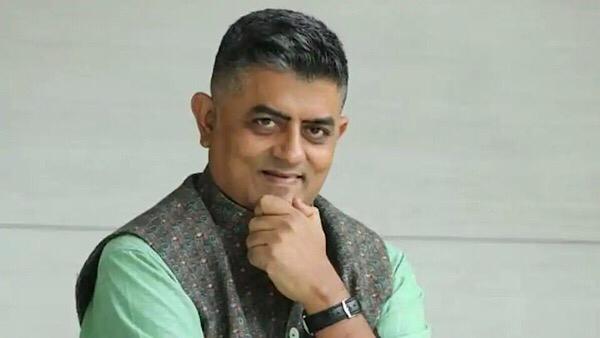 ALSO READ: Gajraj Rao Sympathizes With Star Kids: They Have Extra Pressure To Prove Themselves 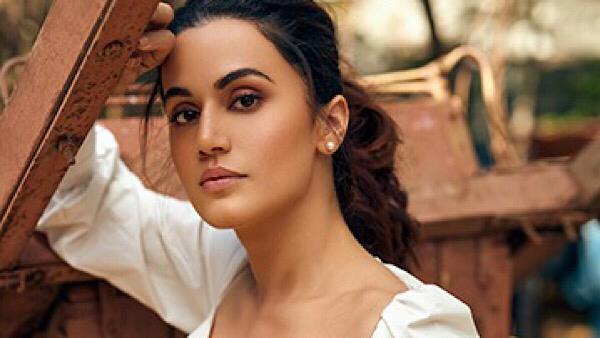