Madhuri Dixit has taken us all by surprise with her beautiful voice in her first single, Candle. She has dedicated the song to doctors, nurses, police and all those who are battling the Covid-19 pandemic on the frontlines. She has received a lot of appreciation from fans and colleagues in the film industry for the song.

In a recent interview, Madhuri revealed that her sons give her reality checks with regard to her work, and let her know if anything is cheesy. Apart from suggesting a few changes in Candle, she said that they really liked the emotion in the song.

Speaking to Pinkvilla, Madhuri opened up, "Not that they have watched a lot of my films now, they haven't, but if I do something, and if they have to criticize it, they do that. They comment on it, tell me if it is cheesy, if it is not right. Even with Candle, my son suggested a few changes, and they liked the emotion in the song."

She added, "They really liked the song and they said it is looking good. They gave their expert advice. Nowadays the kids know so much, they are so well-read. They have so much information; they talk to me about scripts as well. Sometimes I tell them that even I don't think so much about the script as much as they do. So, it is really nice."

Happy, excited & a little nervous! Here's my first ever song, out for all of you to enjoy. #Candle out now exclusively on Facebook and Instagram. Hope you love it as much as we enjoyed creating it!

Madhuri's new song garnered appreciation from the Badshah of Bollywood, Shah Rukh Khan. Tweeting that Madhuri is the one person he has always looked up to in his career, he showered praises on her singing skills and the song. 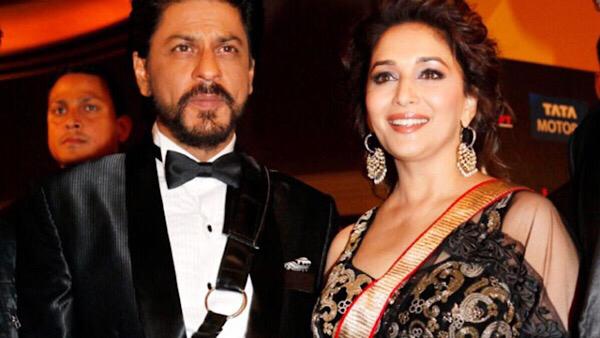 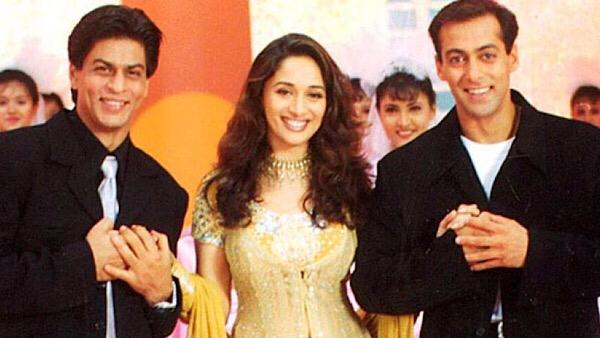