Although shoots in the Hindi film industry are beginning to resume post the lockdown, the past few months have left many productions in a difficult spot. The makers of Ajay Devgn's upcoming movie, Maidaan, are planning to dismantle its film set as it is impractical to shoot, and build it once again in October.

A source told Mid-Day, "Even though the state government greenlit the resumption of shoots on May 31, Ajay, Amit and Boney Kapoor had opined that returning to the set in June would be impractical as they would have to call time once monsoon arrived. Given that the rains would destroy the set completely, they decided to pull it down and have it built from scratch in October."

The report stated that the makers of Maidaan had built a football arena in the suburbs of Mumbai by March. When the lockdown started, Ajay Devgn and Boney Kapoor had preempted that they may have to dismantle the set if the lockdown extended till the monsoons.

The cost of rebuilding the set is going to take a big bite of the production budget. The source continued, "Reconstructing the set will be an additional expense. The makers may also have to level the soil that will be uneven after the rains. Taking these factors into account, they are considering beginning the shoot in November, and hence, have pushed the release from December 2020 to August 13, 2021." 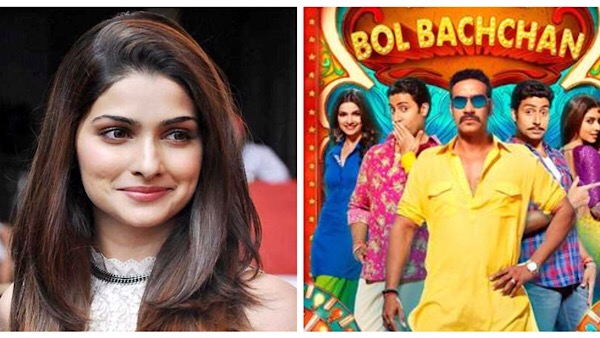 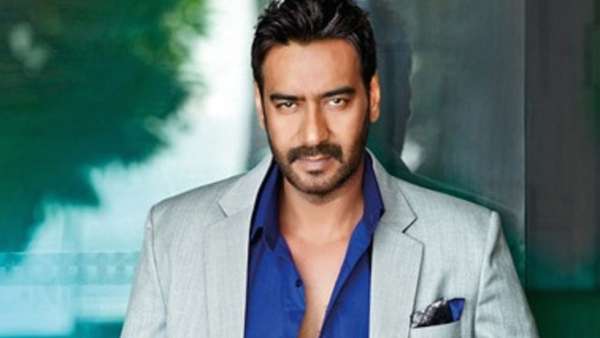