Manoj Bajpayee is considered one of the most impactful actors of our times, and has even been honoured by the Padma Shri for his contribution to Indian cinema. However, the actor had humble beginnings in the film industry, at a time when there were no auditions and casting for films. The actor recounted that he has even seen his photographs being thrown in the bin by assistant directors!

Speaking to Hindustan Times, Manoj Bajpayee shared the tough times he endured during the beginning of his career. "You would give your photographs to an assistant director, and be sure that they will be thrown into the garbage. I have definitely seen this. As soon as I turned my back, many times, not once or twice. I have also been chucked out of a film or a series as soon as I have given my first shot. After I gave the shot, half an hour later I was told to take off my costume and go. (Of course) they can't dare to do it now," he said.

Manoj has received much praise for his performance as an intelligence agent in Amazon Prime's series, The Family Man. The actor is all set for the second season of the series, the release date of which, hasn't been announced yet.

When asked if he watched the series, Manoj said that he usually doesn't watch his work. He watched all the episodes of The Family Man with them and it was quite an experience. His wife loved it, and she is the biggest critic of his! His daughter, who is just eight, was also excited that it's her 'papa's' series which she can go back to any time and watch. He added that he has done films which are mostly meant for adults and not children, but she was able to watch this.

The actor recently kick-started the shoot of Suraj Pe Mangal Bhari, which co-stars Diljit Dosanjh and Fatima Sana Shaikh. The film is being directed by Abhishek Sharma. 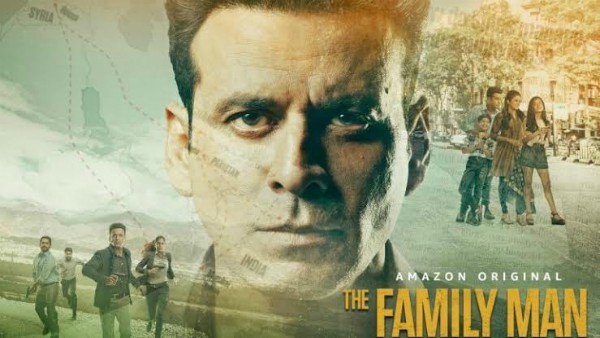