Nawazuddin Siddiqui, an actor who has won much critical acclaim and praise for almost all of his performances, gave his two cents on the difference between mainstream Bollywood films and films which utilize artists' true talents.

Nawaz said that actors who are aware of their craft, should choose to work outside mainstream films, with filmmakers who make full use of actors. Bollywood formula films on the other hand, he opines, do not need talented actors.

"There are thousands of filmmakers who work outside the formula. If you dream of one day becoming a hero or a heroine, in films with five dance numbers, then that is what you deserve. There's a long queue of actors wanting to do those films."

He further said that an actor should know where his or her talent will be used. He recalled an advice that filmmaker Anurag Kashyap had given him, which was that Nawaz should focus on working with directors who would give him meaty roles because his talents would be wasted working in mainstream films. He added, "I am sorry to say, these Bollywood formula films do not require talented actors."

Nawaz continued to say that if an actor comes to the industry certain of their craft, there is no point in pursuing formula films. Otherwise, it is fine if an aspirant wants to invest money into 'grooming' with the aim of working in mainstream films.

Nawaz was last seen in the Netflix film Raat Akeli Hai, which also starred Radhika Apte. The film, a murder mystery, was directed by Honey Trehan. 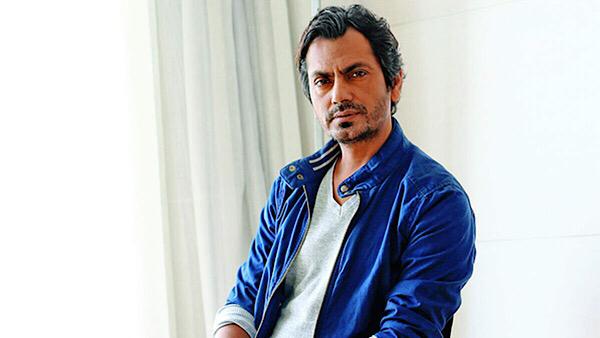 ALSO READ: Nawazuddin Siddiqui Shares He Used To Apply Fairness Creams When He Was Younger