The past few months have seen an increased bitterness towards the Hindi film industry, especially since the passing of actor Sushant Singh Rajput as some felt that it was the shortcomings of the industry that led him to his death.

Although, nepotism and favouritism have emerged as angles in his death case, there has not been substantial evidence that Sushant was a victim to these, and investigations are still underway.

As the perspective of Bollywood as a 'toxic' place continues to gather momentum on social media, often unnecessarily so, Neha Dhupia asks how one can hate an industry that has provided entertainment for generations.

She opines that this hostility towards the film industry has born out of people having abundant time in their hands during the pandemic. "You can't be toxic to us just because we are in films. We are also doing our jobs. Are we suddenly not good enough? Are we unable to entertain you? No, the problem is everyone is sitting at home. They see movie stars looking good, being fit and famous, earning money while entertaining people, so they decide to pull us down. But it's just a small group of people thinking like that," she said.

Leading the campaign against the Hindi film industry has been one of Neha's own colleagues, Kangana Ranaut. The Manikarnika actress has leveled numerous accusations and allegations against the industry without backing them up, and in the eyes of many, is constantly seen playing the victim and using Sushant Singh Rajput's death as an opportunity to berate everyone she has a problem with. 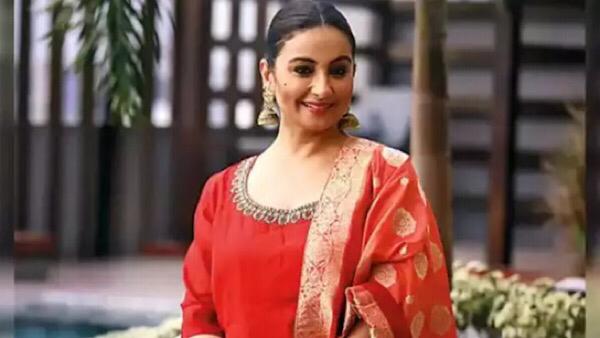 ALSO READ: Divya Dutta On Bollywood Being Tagged A 'Toxic' Place: What One Says, Everyone Will Say 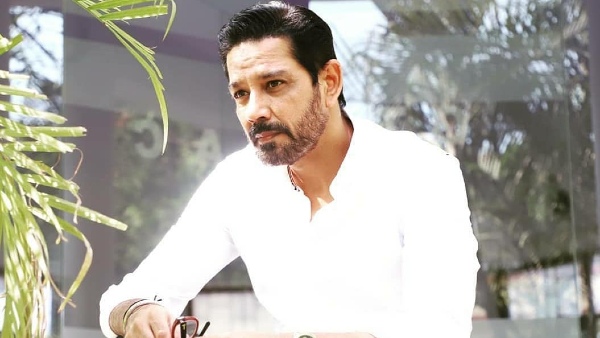 ALSO READ: Annup Sonii Takes A Dig At Kangana: If Film Industry Is On Drugs, Join Most Pious Industry Rajneeti