Actress Nimrat Kaur, who shot to fame with the critically acclaimed movie The Lunchbox, got candid about the struggles she faced in the earlier days of her career. Nimrat went to Mumbai to pursue a career as an actor. Before getting her break in the movies with the 2012 film Peddlers, she appeared in music videos and advertisements.

Nimrat recounted that she used to go to cyber cafes to look up names of production houses and then go over to their offices to give her photographs. Overwhelmed by the hustle, she would have multiple breakdowns and call her mother up from a PCO and 'cry for hours.'

Speaking to Pinkvilla, Nimrat said, "There were multiple breakdowns. I had saved up a bit of money from a few odd jobs I did back in Delhi. So it saw me through the first six-seven months. What happened was that I got some photographs but you just don't know where to go, what to do. Where do you even start?"

She continued, "I figured that inko jaake photographs de dete hai aur dekhte hai ki kya hota hai (let me give my photographs to them and see what happens). I gave my pictures to hundreds of agencies and banners; I would go physically. I marked out areas, travelled by trains or buses and autos. I couldn't afford cabs at that time. Everything was so expensive. Mobile phones, calls were so costly. So I used to go to a PCO and call mom, cry for hours and be so sad about things. It was pretty daunting and scary."

Nimrat celebrated 7 years of The Lunchbox earlier this week. She took to her Instagram handle to write, "Today, 7 years ago in India, overnight from 'that Cadbury girl', my identity became that girl in that Irrfan movie..one of life's greatest honours as his ardent fan, admirer and an actor. Forever blessed to have shared this gift of a journey... #7YearsOfTheLunchbox #IrrfanForever." 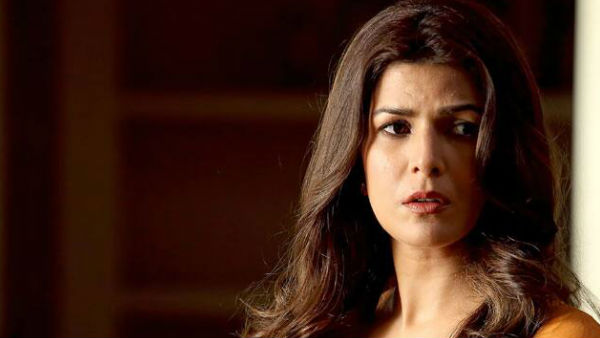 ALSO READ: Nimrat Kaur On Facing Rejection Because Of Her Appearance: They Would Say I Don't Look Indian