The recreation of Delhi 6's iconic song 'Masakali' has irked many, including the makers of the original song. Composer A.R. Rahman, director Rakeysh Omprakash Mehra, and singer Mohit Chauhan have expressed that they are upset with the new song featuring Sidharth Malhotra and Tara Sutaria. Its original lyricist Prasoon Joshi also shared their sentiments.

In a recent interview, Prasoon expressed how close the film's songs are to his heart. Masakali, he feels, is particularly made for the film Delhi 6 and that it should not have been meddled with.

Speaking to Hindustan Times, Prasoon Joshi made his stance regarding the controversy very clear. "It's very simple. Delhi 6 is one of those few albums where every song that I wrote was close to me. As an album, I have painstakingly written every song, even Arziyan from the film is very close to my heart. So was Rang De Basanti (2006),Taare Zameen Par (2007)--- these are milestones, I would consider, and there is a certain sanctity to all these things," he said.

He shared the context in which the song originated. "First of all, Masakali is not a word, it was coined by me. There is no such word in the dictionary of language, Masakali means nothing! No word in English, Hindi or Urdu. To justify the use of this word, we finally had to name the pigeon in the film Masakali, it was so nice, all of us loved it and kept that," he said.

He added, "It was something made for this film, and it has a certain association, capsule of emotion. I remember, after I wrote the song, a girl who was fighting cancer, wrote to me, 'These lines- Udiyo Na Dariyo has brought me out and given me strength'. I still have that letter with me. If such intricate associations are there, those have to be respected. I felt a little disappointed with it."

He opines that some songs should remain untouched unless it is well thought out and recreated for a specific purpose.

'Masakali 2.0' has been recreated by Tanishk Bagchi, sung by Tulsi Kumar and Sachet Tandon, and produced by T-Series. 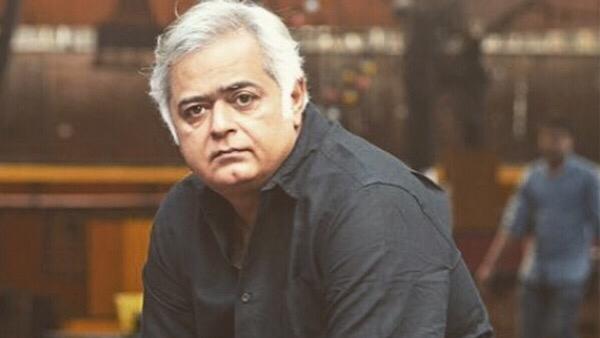 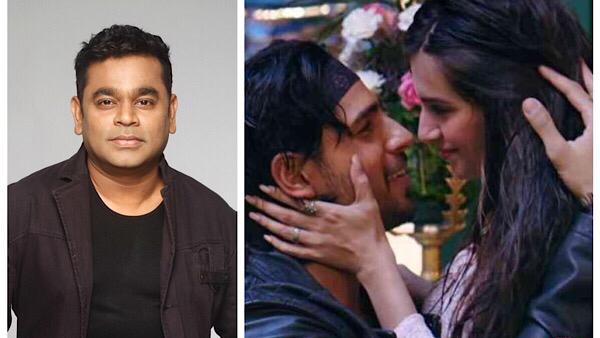