Priyanka Chopra has kept her fans updated with what she was doing during the COVID-19 quarantine period through he social media posts. The actress, who spent a ton of time with husband Nick Jonas at their alps Angeles home, shared that the one thing she learnt about him during quarantine was that she still likes him after spending so much time with him.

While chatting with Today's Hoda and Joda, Priyanka said that the one thing she learnt about Nick was "that I still like him after spending so much time with him. (laughs) It feels great. We would have never have as much with each other as we got during this quarantine. It only took a global pandemic to align our schedules together. We had moved into a new house so we had time to do it up together."

Priyanka is geared up to release her memoir 'Unfinished', which she worked on during the quarantine. When quizzed about the title of the memoir, she said it is "Because I have left a lot of things unfinished in my life and at the same time I feel that there is a lot more that I want to do. I think it's okay to leave things behind and to move on the trajectory of your life changes. People beat themselves up a lot about where they are going to go and the plans they have made, this was just me introspecting on having done this for almost 20 years, about where I want to go as a woman, as a human being and as someone who is ambitious."

Talking about work, Priyanka has a number of movies lined up. She is currently shooting for Matrix 4. Meanwhile, she will also be seen in the adaptation of Arvind Adiga's The White Tiger, starring alongside Rajkummar Rao, and a biopic on Ma Anand Sheela. 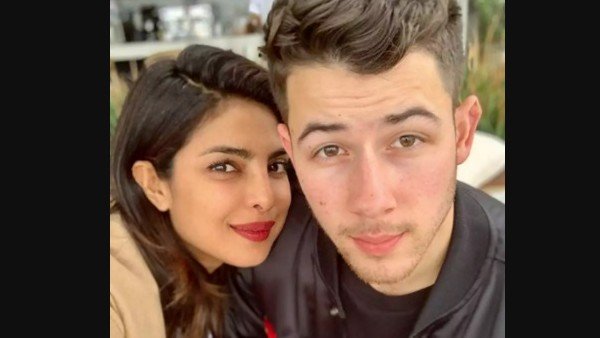 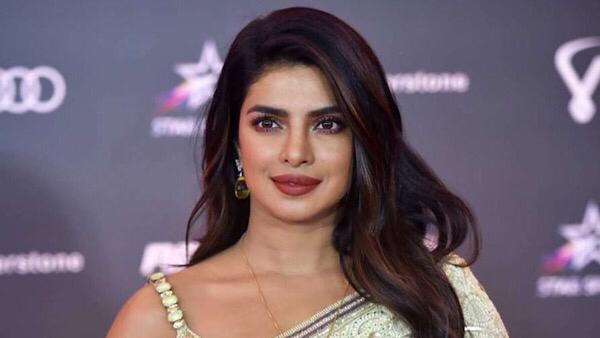 ALSO READ: Priyanka Chopra Says Her Memoir 'Unfinished' Will Show The Human Side Of Her