On Monday, top Bollywood production houses and several industry bodies filed a civic suit in the Delhi High Court against two news channels and four journalists to refrain them from "conducting media trials of Bollywood personalities." The plea seeks to refrain the channels from making "irresponsible, derogatory and defamatory remarks against Bollywood." This development came in the wake of the media reports around the probe into Bollywood actor Sushant Singh Rajput's death.

Director-producer Ram Gopal Varma took to his Twitter page to share his opinion on Bollywood's lawsuit against the news channels.

The filmmaker compared Bollywood's lawsuit against news channels to school kids complaining to the teacher about another kid. He tweeted, "Reaction of Bollywood Is too late and too thanda ..All top film people complaining to Delhi high court is amounting to a school kid telling the teacher ‘Teacher, Teacher , wo Arnab mujhe gaali de raha hai'."

He wrote on his Twitter page, "I welcome this lawsuit. It will encourage responsible reporting by news TV channels, which is desperately the need of the hour. #BollywoodStrikesBack."

He continued in his next tweet, "I have said this repeatedly, Bollywood may have its issues, but they pale in comparison to what news media has become. That's where the real cleaning needs to happen. #CleanupNewsMedia #BollywoodStrikesBack."

Simi Garewal also took to her Twitter page and wrote, "#BollywoodStrikesBack About time too! These news channels had crossed all limits. Using stars and abusing them for TRPs!! Why should it be tolerated." 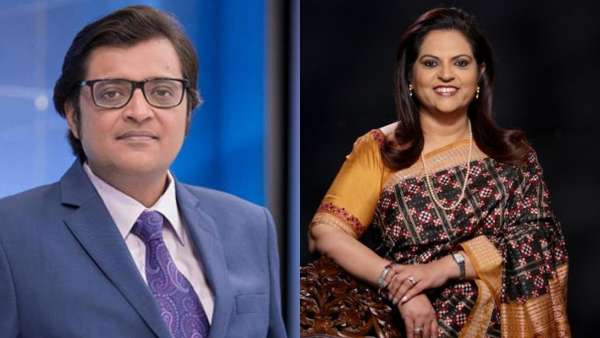