Ranveer Singh is undoubtedly one of the most talents actors in the Hindi film industry right now. Although a firecracker on the outside, one cannot miss the pool of wisdom and creativity that Ranveer draws his talent from, and wonder about what makes him who he is.

The actor says that his formative years were spent following everything from movies to fashion. He declares himself as a 90s' kid, who grew up watching the Doordarshan, Ramayan, Mahabharat and other shows of the time.

Hindustan Times quoted Ranveer as saying, "I am a 90's kid. Born in 1985, 90s era is what defines me. Following everything from movies, music, pop culture, fashion and those are my formative years. Whatever you subscribe to, stays with you forever. I remember watching Zabaan Sambhalke, Dekh Bhai Dekh. Basically, I am TV ka bachcha, a product of television, a TV kid. When kids were outside, I was in front of the idiot box!"

He continued, "When I was not watching movies on VCR, I was watching Doordarshan. I remember waiting for Ramayan, Mahabharat and Chhaya Geet. It was like an event for me. I used to work backwards from the telecast time. That's the decade for me. I used to watch TV all the time, non-stop, which included WWF. Even when mom was watching Santa Barbara and The Bold And The Beautiful, I was totally hooked."

Talking about work, Ranveer will next be seen in '83, a film on India's 1983 World Cup win, under the captainship of Kapil Dev. Ranveer will be playing the role of Kapil Dev, with Deepika Padukone playing Kapil's wife, Romi Dev. The film is directed by Kabir Khan. 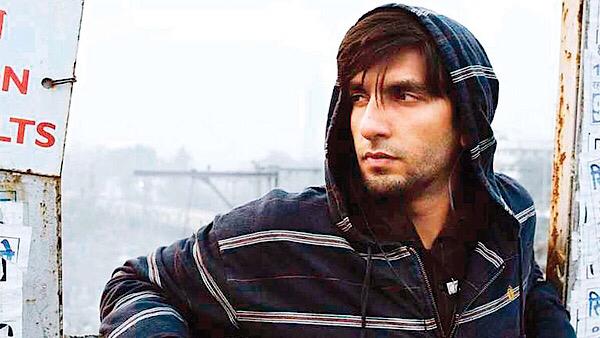 ALSO READ: Ranveer Singh On Resonating With Gully Boy's Murad: People Say That Role Was Tailor-Made For Me 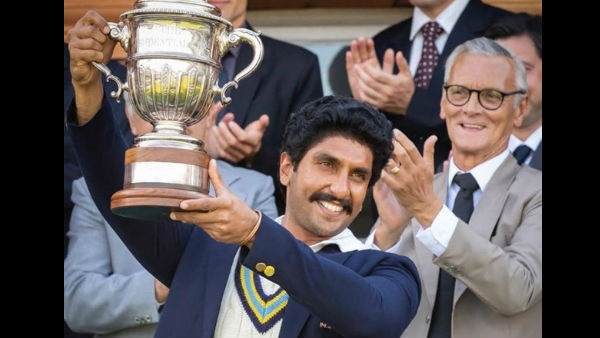