Ranveer Singh and Deepika Padukone, the power couple of Bollywood are setting some major couple goals with their absolutely adorable romantic gestures for each other. The much-in-love couple has never shied away from showing their immense fondness for each other on their social media handles. Deepika's latest Instagram video with hubby Ranveer proves the same.

Recently, Deepika Padukone took to her official Instagram page to post a super cute video with husband Ranveer Singh, where she is seen showering him with lots of kisses. 'World's Most Squishable Face!!!🌈 #cutie @ranveersingh', the gorgeous actress captioned her post. The netizens are totally in love with the adorable boomerang video, which has already crossed 5 Million likes on Instagram.

Ranveer Singh and Deepika Padukone entered the wedlock in November 2018, after a courtship of about 6 years. The gorgeous couple reportedly fell in love during the shooting of their first collaboration, Goliyon Ki Rasleela Ramleela, which was directed by Sanjay Leela Bhansali. They later shared the screen in some popular films including Finding Fanny, Bajirao Mastani, and Padmaavat.

The made-for-each-other couple first tied the knot in a Konkani ceremony according to the traditions of Deepika's family. It was followed by an Anand Karaj, according to the family tradition of Ranveer. The wedding was held at Late Como, Italy, and was attended only by the immediate family members and close friends of the couple.

Deepika Padukone and Ranveer Singh will be seen together on the silver screen once again in the upcoming Kabir Khan directorial 83. Interestingly, the actors are playing the real-life couple, the veteran cricketer Kapil Dev and wife Romi Dev in the much-awaited project, which is expected to hit the theaters once the lockdown ends.

When it comes to other projects, Deepika Padukone will be next seen in the upcoming Shakun Batra directorial, which is produced by Karan Johar. Ranveer Singh, on the other hand, recently wrapped up the shooting for the comedy-drama Jayeshbhai Jordaar, which is directed by Divyang Thakkar and produced by Yash Raj Films. 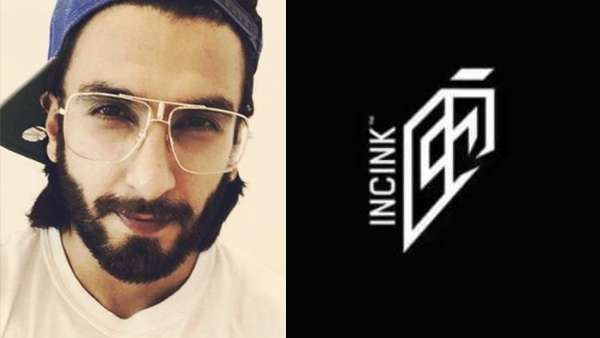 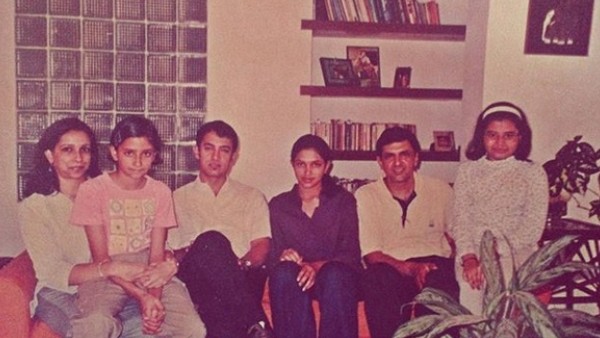