Ranveer Singh has delivered some of the most powerful performances that Bollywood has seen in recent times. Some of his most successful collaboration has been with director Sanjay Leela Bhansali, for projects such as Bajirao Mastani, Goliyon Ki Rasleela Ram-Leela, and Padmaavat.

If reports are to be believed Ranveer will be making a cameo in Sanjay Leela Bhansali's next directorial venture, Gangubai Kathiawadi. Starring Alia Bhatt in the lead, Gangubai Kathiawadi is a biographical crime film about Gangubai Kothewali, who was a madam of a brothel in Kamathipura.

Ranveer will reportedly play a powerful part in the film. Bollywood Hungama quoted a source as saying, "It's a very powerful cameo. And Ranveer can't say no to Sanjay Leela Bhansali...Ever! On top of that, the film has Alia Bhatt in the lead. Alia and Ranveer have shared a special rapport from the time they worked together in Gully Boy. So Ranveer has absolutely no reason to decline the offer."

However, an official announcement confirming the same has not yet been made by the filmmakers. If this turns out to be true, we will see Alia and Ranveer share screen space once again, after Zoya Akhtar's critically acclaimed film, Gully Boy. The two are also working together on Karan Johar's magnum opus period drama, Takht, which also features a star cast of Vicky Kaushal, Kareena Kapoor Khan, Bhumi Pednekar, Anil Kapoor, and Janhvi Kapoor.

Bhansali's film is based on a chapter of 'Mafia Queens of Mumbai', a book written by Hussain Zaidi. Apart from Alia, the film also stars Ajay Devgn, Shantanu Maheshwari and Emraan Hashmi. 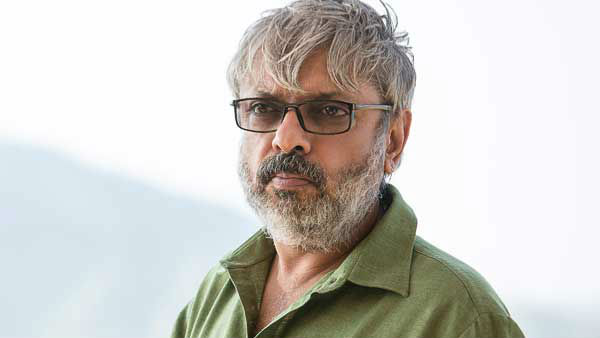 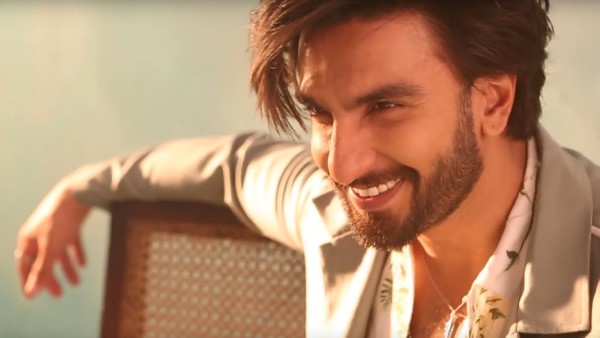