Ravi Kishan, actor and Member of Parliament in the Lok Sabha from Gorakhpur, is all praise for Uttar Pradesh Chief Minister Yogi Adityanath after the CM announced the building of "India's biggest film city" in Noida, UP.

Last year, Kishan had revealed that he had started work on a film city in Gorakhpur. In a video shared with the media today, Ravi Kishan said that he was grateful to CM Yogi Adityanath for accepting the letter in which he had appealed for building a film city.

Kishan said, "I am happy that our Bollywood will be able to shoot here and that this will bring opportunities to the youth of the state.''

The actor during his election campaign had spoken about building a film city in Uttar Pradesh and how it would help in generating employment for the youth of not only UP but adjoining states like Bihar and Jharkhand.

Before the pandemic hit the country, at any given point at least four to five films were being shot in UP. Alia Bhatt and Ranbir Kapoor shot in Varanasi for Brahmastra and Amitabh Bachchan's last film Gulabo Sitabo was also shot in Lucknow and is also one of Anubhav Sinha's favourite shooting locations.

Uttar Pradesh gives about about 25 percent or even more subsidy to filmmakers on the production cost, depending upon how much of the film is shot in the state. There are additional perks given if the film casts more actors hailing from UP. 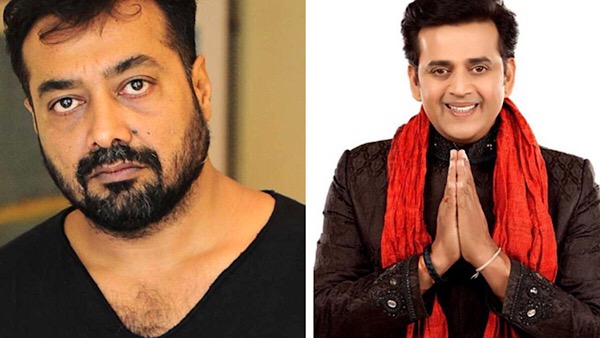