Bollywood actress Rhea Chakraborty will have to spend five more nights in the Byculla Women's Jail in Mumbai, before her bail plea hearing completes in the Bombay High Court. The actress was arrested by the Narcotics Control Bureau (NCB) on September 9, 2020, in connection with consumption of drugs and procurement of drugs for late actor Sushant Singh Rajput. Rhea Chakraborty had completed her 14-day judicial custody on September 23 and we had reported that her time in jail has been extended till October 6. 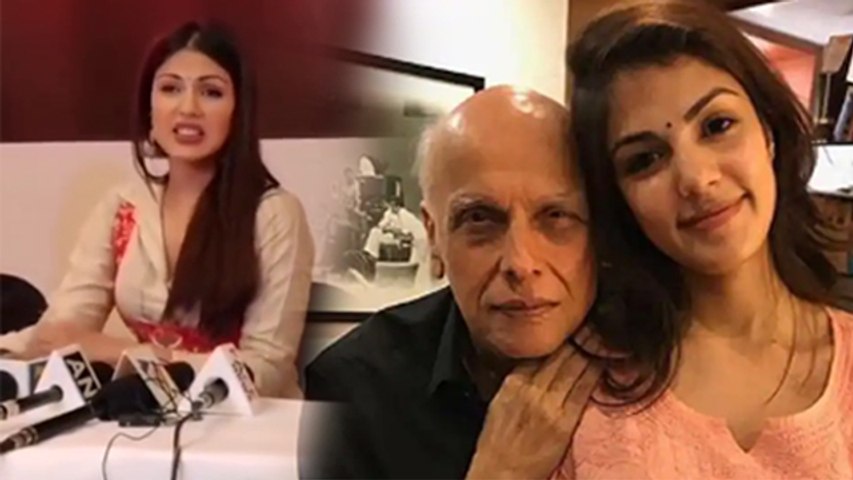 Rhea Chakraborty Talks about Mahesh Bhatt Video Is Viral, Fans Are Trolling her Have a look

Rhea Chakraborty's lawyer Satish Maneshinde said in a statement on September 24, "The bail applications of Rhea and Showik were heard by Justice Sarang Kotwal. We raised points that the investigations by NCB are without jurisdiction and illegal in view of the fact that the Case no.16/20 is in relation to drug angle in the death of SSR (Sushant Singh Rajput) as per NCB. The SC in its order dated 19th Aug had directed that all cases in relation to SSR death be transferred to CBI. Therefore the investigations are illegal."

Maneshinde also argued that the offenses for which she's charged are bailable, as Section 27A is not applicable to the present case. Section 27A pertains to punishment for harbouring offenders and financing illicit traffic of drugs. "The embargo on bail under Section 37 of NDPS Act (Narcotic Drugs and Psychotropic Substances Act, 1985) applies to Commercial Quantities only and the offenses in relation to Rhea at worst are of small quantity and nothing has been seized from Rhea and called that it is a witch hunt and nothing else," added Maneshinde.

Rhea Chakraborty in her bail application has also said that she has only spoken about Sushant Singh Rajput's drug habits to the NCB and has not named any other Bollywood actor in the case. ALSO READ: Rhea Chakraborty Makes Explosive Revelations About Sushant - Main Points

The Bombay High Court Judge conducted the hearing for sometime and later directed further hearing of all bail applications to September 29.

Meanwhile, the NCB took the Court's permission to question Showik Chakraborty and Deepesh Sawant at the Taloja Jail in Navi Mumbai, before they called Bollywood actresses Sara Ali Khan and Shraddha Kapoor for questioning in the case.

FilmiBeat has learnt that a senior official of the NCB said that there are a few aspects in both the cases which warrant examination of the actresses - the Bollywood drug angle as well as the Sushant Singh Rajput drug case - as both Sara Ali Khan and Shraddha Kapoor had known him and visited his farmhouse near Mumbai. 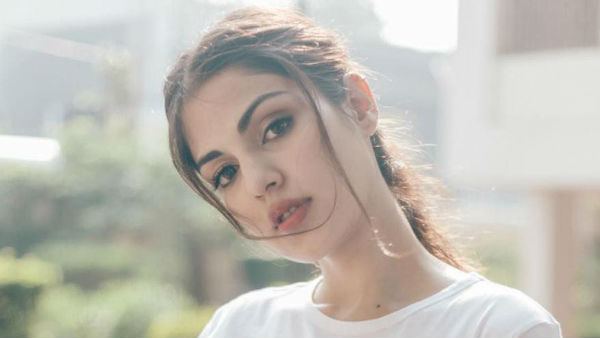