During an interview with India Today, Rhea was asked about the allegation that she took over Sushant's life, changed his staff, gained control of his affairs and cut him off from his family. Rhea dismissed this saying that it is a 'completely baseless allegation'.

Talking about Siddharth Pithani, Rhea said, "Sushant knew Siddharth even before I did. When I moved into Sushant's house, Siddharth was already living with him."

"Second. (Samuel) Miranda, who was Sushant's house manager, was hired by the latter's sister Priyanka. And even Miranda knew him from before," she said. Miranda has been referred to as Rhea's 'close associate and former house manager of Sushant's'. He was also one of the accused in the FIR filed by Sushant's family.

She continued, "Keshav, Neeraj and Dipesh were with him since before me. In fact, he introduced me to them. I did not hire them."

When asked about Sandip Ssingh, who has claimed to have been a close friend of Sushant's, Rhea said, "I don't know Sandip Ssingh. He has never come home. He never called. If he is such a good friend, where was he in the last one-and-a-half years? I can guarantee that you will see no signs of his name in Sushant's call logs." Sandip was reportedly one of the first people to visit Sushant's home after his death. 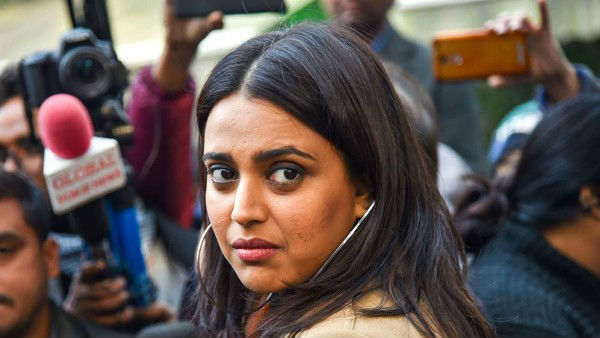 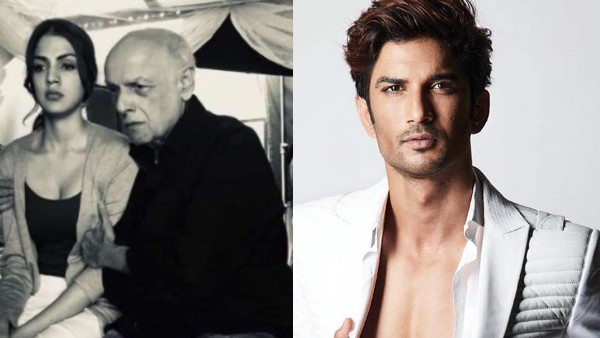 ALSO READ: Rhea Chakraborty On Her WhatsApp Chats With Mahesh Bhatt: It Had Nothing To Do With Sushant