A while back, Saif Ali Khan had stated that he liked the trailer of his film Love Aaj Kal better than the follow up version starring his daughter Sara Ali Khan. Imtiaz Ali's upcoming film, Love Aaj Kal's trailer has not received a good response from audiences either. But in a recent interview, Saif clarified that he was only teasing when he made the statement, and that he tried to crack a competitive joke with his daughter.

Saif told Times of India, "With my daughter, I tried to crack a mildly competitive joke. I'm saying I kind of liked our more but obviously this is a completely different movie. And I don't think it's perhaps right to compare but, of course, the producers have chosen the same name and I am quite possessive over our film. I don't want to come across the wrong way because of course what I said was a joke. A little bit of teasing is good."

He thinks love finds a new meaning with every generation, and that this film is going to be completely different from his, which co-starred Deepika Padukone. "I do understand that the idea behind the film is that when the minute the language of love kind of changes, one can make this film with every generation. So I'm sure it's a completely different film from ours. And all the best guys, just a joke," he said.

Love Aaj Kal is not a sequel to the original, but is a fresh and contemporary take on love, ten years later. Co-starring Kartik Aaryan, the film is set to hit screens on February 14, 2020. 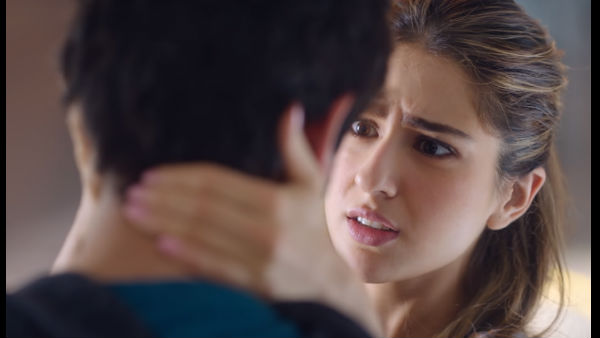 ALSO READ: Sara Ali Khan Was Hurt When She Was Trolled For Her Acting In Love Aaj Kal Trailer