Saif Ali Khan made an appearance on wife Kareena Kapoor Khan's chat show 'What Women Want' for the first time. The conversation between Bebo and him on the Valentine's day special episode was all about modern marriages. Kareena asked him several interesting questions such as which celebrity couple according to Saif is 'acing marriage', what he thinks of people idolizing celebrity marriages, and so on.

When Kareena gave the example of fans idolizing her and Saif's marriage, and asked him what he thinks of this, Saif said that idolizing can be a dangerous thing generally. He thinks people should be respected for what they are known for, such as being a nice actor, or appreciate the idea of a relationship. But 'idolize' according to him is a strong word.

He continued, "If you are going to idolize someone, more than movie stars, sometimes you should probably idolize the non-famous person next door who has managed to send his kids to school. A nice, balanced middle-class life is also worthy of adulation in that sense. But unfortunately, we only know celebrities or we want to give examples."

He further spoke about how thinks can be challenging in celebrity relationships which people don't get to see. "It can be quite insecure. You are working with attractive people and you are travelling the world. To maintain a healthy relationship in those circumstances is sometimes a little hard and anyone who has managed to do it with grace is worthy of respect. There are lots of celebrity couples that have done it really well," he said.

When asked which celebrity couple is acing marriage, Saif shared that he appreciates Virat Kohli and Anushka's marriage because it reminds him of his parents' marriage. 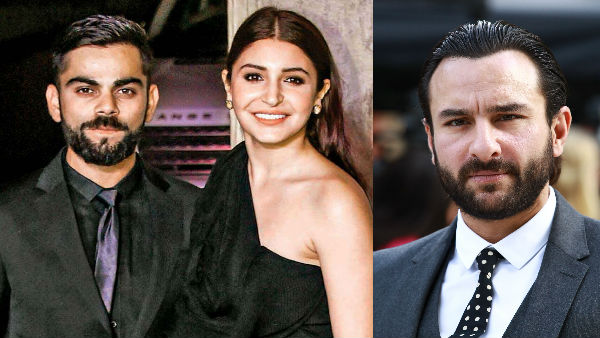 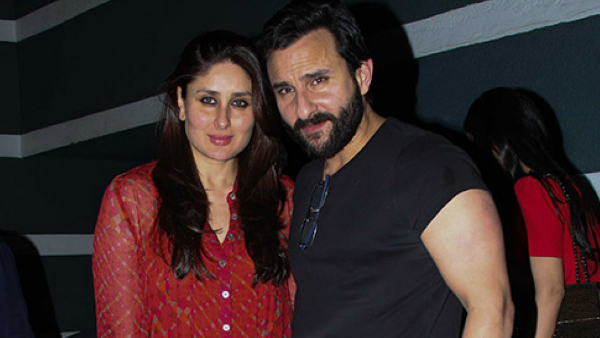 ALSO READ: Saif Ali Khan Reveals Why He Feels Lucky To Have Kareena Kapoor Khan In His Life