Saif Ali Khan has recalled shooting with the late Sushant Singh Rajput in the latter's last movie, Dil Bechara. Saif shared how impressed he was with Sushant's intelligence and talent as they discussed philosophy and other areas of common interest. Saif also said that Sushant seemed to be a little 'on the edge' as though he was looking for something.

In an interview with Times of India, Saif said about Sushant, "I knew him. I shot with him... When Sara described him, she always described him as being a really remarkable person. And I thought if this guy really understands Sartre, the way he says, and he is as intelligent as she's making him out to be, then he's obviously more intelligent than I am."

He continued, "I think he had very refined looks. He was a good-looking guy. He was very talented, he was a little edgy... When I met him, I thought he was a little on the edge. And he was a little, I don't know - I think he was looking for something. He was interested in the same things as me in some ways, like he liked astronomy, and he liked, you know, discussing some of this philosophy and talking about some stuff, which, you know, one dabbles in as an amateur." 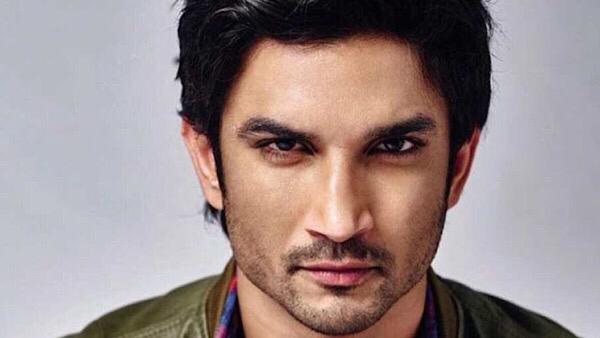 ALSO READ: Sushant Singh Rajput Prided Himself In Having An Intellectual Life Away From Shallow Side Of Showbiz

Saif further added, "When I did my guest appearance in his Dil Bechara, I think he was quite happy with that. He was very nice to me and he said he wanted to come and have a drink and talk about various things, which never happened, which I feel bad about. Maybe I could have, you know, helped in some way or not... I don't know. But after working with him, I quite liked him because he was nice. And then he told me he danced behind me as Shiamak's dancer during the Melbourne Commonwealth Games (in 2006). And so I was congratulating him on how far he'd come, you know?"

Sushant died by suicide on June 14, 2020. Dil Bechara will remain his last film. It has been directed by Mukesh Chhabra, and is a remake of the Hollywood film The Fault In Our Stars.