Salman Khan is not only loved for being the superstar that he is, he is also very much respected for his large heart and generosity. True to the name of his charitable foundation 'Being Human', Salman has adopted a flood affected village in Maharashtra's Kolhapur district.

In 2019, many areas in Maharashtra's Sangli, Kolhapur and Satara districts were severely affected due to heavy rains. Many families lost their houses across several villages. Urged to help out in some way, Salman has decided to adopt Khidrapur village in the Kolhapur district. He has taken responsibility for the well-being of the villagers.

Salman has joined hands with the Elan Foundation of Gurugram to rebuild the village and provide homes to those who have lost them. This project will be done in collaboration with the state government and other investors.

The Dabangg actor took to his official Instagram handle to share the news. Posting a picture with members of the Elan Group, he wrote, "I wish the ELAN GROUP the very best for their sincere and noble gesture in having adopted, 2019 flood-affected Khidrapur village in Kolhapur district of Maharashtra. They have adopted the village in Maharashtra to rebuild their homes," (sic).

I wish the ELAN GROUP the very best for their sincere and noble gesture in having adopted, 2019 flood affected Khidrapur village in Kolhapur district of Maharashtra. They have adopted the village in Maharashtra to rebuild their homes. @elangroup_official @akash_kap @ravishkapoor84

Some time back, Salman adopted 200 drought prone villages in Maharashtra through his foundation, and also provided them with 2500 water tankers. 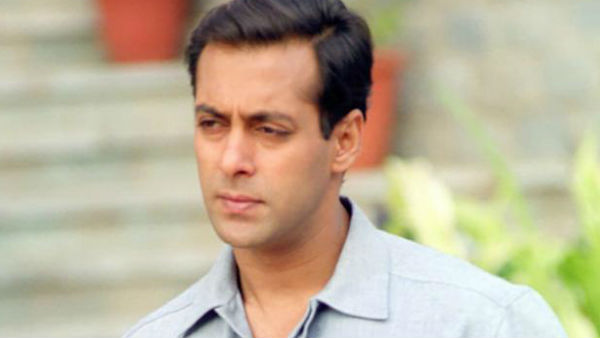 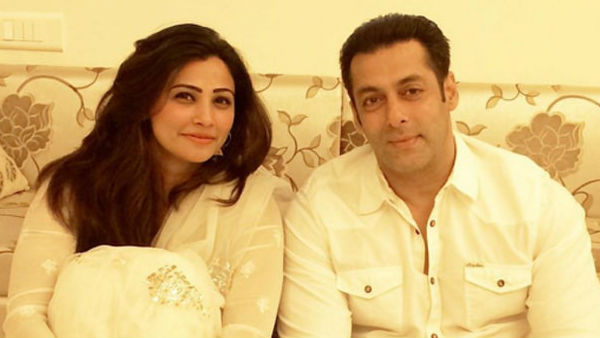 ALSO READ: 'Salman Khan Is My Go-To Man' Says Daisy Shah; Reveals She Shares A Great Chemistry With Him