Sanjay Dutt has reportedly been admitted to Lilavati Hospital in Mumbai on account of breathing issues.

The actor was hospitalized on Saturday evening due to fluctuating oxygen saturation level and chest discomfort. However he has tested negative for the Novel Coronavirus through a rapid antigen test. A swab has been taken for RT PCR.

He is reportedly admitted to a non-Covid ICU ward for now. He is stable.

The Agneepath actor recently celebrates his 61st birthday. He had to ring in his birthday away from his family. Talking about this, he had said, "This year has been a year of great learning for me. It's a different feeling since I'm celebrating my birthday away from my family but in the time of social media, we are not so away, thankfully just like how we recently celebrated Maanayata's birthday. I was shooting back-to-back earlier and then the lockdown came into place, so I really miss them all. I wish I could have spent all these months with them but their safety is of utmost importance right now."

Talking about work, he will next be seen in a number of movies including Sadak 2, Shamshera, Bhuj: The Pride Of India, K.G.F: Chapter 2 and Prithviraj. 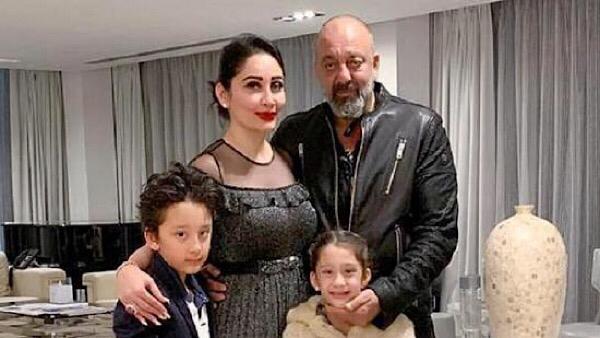 ALSO READ: Sanjay Dutt's Wife And Kids Stuck In Dubai: I Miss Them Terribly And Am Worried About Their Safety 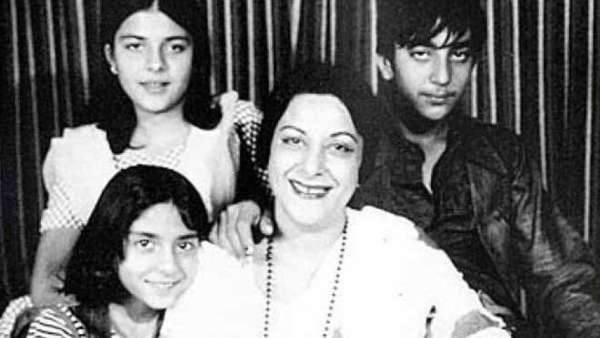