The Narcotics Control Bureau (NCB) on Saturday (September 26) is set to question Bollywood actors Deepika Padukone, Shraddha Kapoor and Sara Ali Khan for the drugs case currently being investigated in connection to Sushant Singh Rajput's death case. While Deepika Padukone arrived at 9:45 am at NCB's guest house in Colaba, Shraddha and Sara were snapped at the agency's zonal office in Ballard Estate in south Mumbai.

Heavy security was noted at both NCB offices, with several barricades set up as the actors arrived for interrogation. Sara arrived around 1 pm at the zonal office, and all three are currently being questioned by three different NCB teams.

Sara Arrived At NCB's The Zonal Office In Mumbai

On Friday, the agency questioned several other names which emerged in the case like actor Rakul Preet Singh, Padukone's manager Karishma Prakash, and Dharma Productions' executive producer Kshitij Ravi. Padukone's manager Karishma Prakash, who was interrogated for about seven hours, was summoned for another round of questioning on September 26. Meanwhile, according to reports, Rakul was questioned for about four hours.

Deepika Padukone And Shraddha Kapoor Were Also Summoned By NCB

The drug angle in Sushant Singh Rajput's death case emerged after ED officials found evidence of drug usage and procurement in Rhea's WhatsApp chats. The case was then handed over to the NCB, who arrested actor Rhea Chakraborty on drug-related charges. Rhea reportedly had mentioned the names of Simone Khambatta, Sara Ali Khan and Rakul Preet Singh during her interrogation between September 6 and 9.

The agency soon revealed they will be summoning more actors in the case. On the other hand, some reports have claimed the agency could also summon four male actors in upcoming weeks. 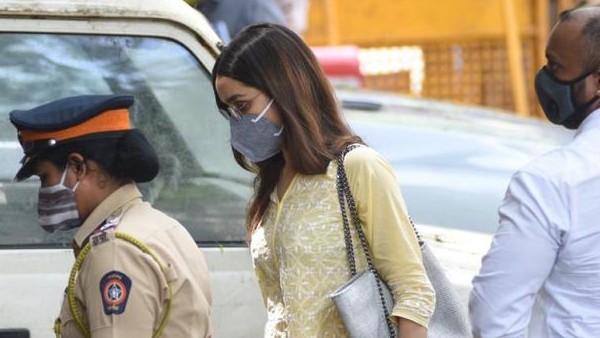 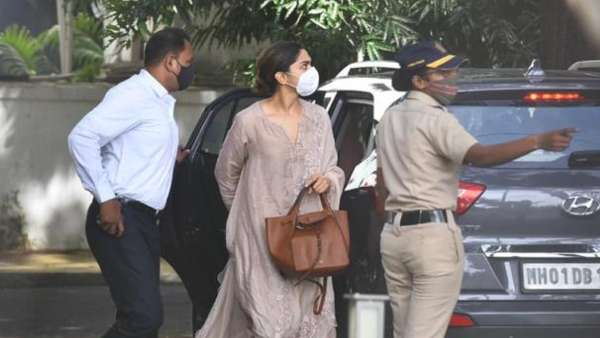