Shahid Kapoor and Ishaan Khatter's mother Neelima Azeem opened up about the bond the two brothers share, in a recent interview. She revealed that Shahid wanted her to have a child again, specifically a brother. So, when Ishaan was born, Shahid was so happy that he did a 'full mad dance', shared their mother.

Talking to Pinkvilla in an interview, Neelima said, "It was Shahid who wanted me to have a child again. He was 14 and we (she and Rajesh Khatter) were well settled with our lives. I was happily working and the thought of having a baby again never crossed my mind. But Shahid specifically wanted a brother. I have my own brother so I knew what he meant. You can get married and have partners but your brother is the only one with your DNA after your parents aren't there with you."

He Did A 'Full Mad Dance' When Ishaan Was Born

The Bond Between The Two Brothers

"I have several photos of them sitting and reading newspapers. So Shahid had a mini Shahid in his lap, " said Neelima, adding, "Shahid was a huge help in case of Ishaan. He's not only his biggest inspiration and motivation but I know it for a fact that Ishaan loves me because I'm his mother but he loves Shahid equally."

Ishaan made his debut with the film Beyond The Clouds, and was later seen in Dhadak. His next release is Khaali Peeli, starring alongside Ananya Panday. 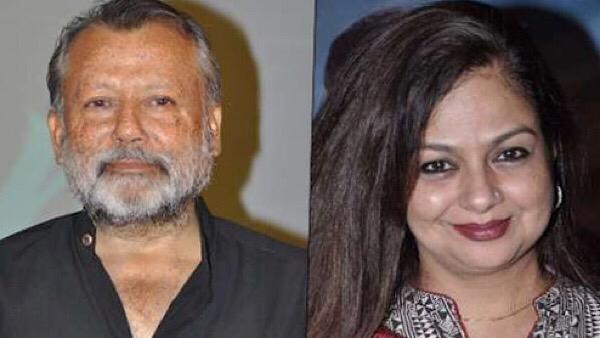 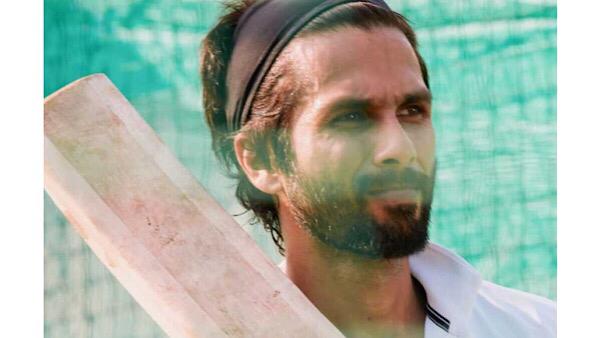