Shekhar Suman, who has been vocal about Sushant Singh Rajput's death case for a while now, recently opened up about the developments in the case, particularly about Rhea Chakraborty getting bail in the drugs case and the forensic report concluding that Sushant died by suicide.

Shekhar expressed full faith in the judiciary in a recent interview with Hindustan Times. Talking about Rhea getting bail in the drugs case that emerged from Sushant's death case, he said, "I hold the honourable Bombay High Court in high esteem. You've to respect the agencies. If they didn't find anything against her, so fair enough. She wasn't a part of any drug cartel, as far as we know now, she procured drugs and passed it on to her boyfriend. You never know she might have stopped him from taking drugs or not. You can't call someone guilty until proven by court of law."

Regarding AIIMS forensic team concluding Sushant's death as suicide, he acknowledges that the team is only reporting what they found out, but he still feels there is more to the case which may not be able to be probed because of lack of evidence. 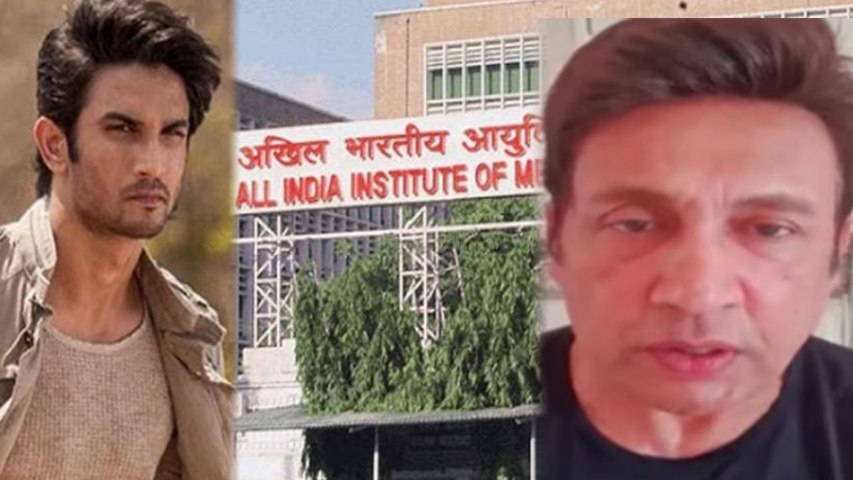 Shekhar went on to talk about Sushant's character assassination. He said, "A dead man cannot speak for himself. Now it's been said he was a drug addict, that he would move from one woman to another... Why are we pushing him into the dark corners? I am not prepared to hear that you're fighting for someone who was a drug addict. We should maintain dignity in his death and stop vilifying his image, tearing him into shreds is wrong. Let's leave it to God now. The power above us all will do justice. Let's be satisfied, at least we fought tooth and nail. I would like to remember him as a bright boy who unfortunately is no more with us."