Debates on nepotism in the Hindi film industry have been reignited after the death of actor Sushant Singh Rajput. While many hold that it is important to discuss this issue to work towards making the industry a fairer place for all, some have observed that discussions on nepotism are becoming less and less constructive and more about blame game.

Actor Shikha Talsania, who is the daughter of veteran actor Tiku Talsania, shared her views on nepotism in a recent interview. She talked about her decision to walk her own journey in the industry without taking her father's help, and shared where the advantage of being an actor's daughter benefited her.

"When it comes to nepotism and my journey, yes my father is an insider given that he has worked for 40 years in the industry. But 2009 (Wake Up Sid) was my first film and 2018 was my seventh film (Veere Di Wedding) where I played my first ever lead role. People didn't know I was my father's daughter. He didn't make any phone calls for me," said Shikha, in an interview with Hindustan Times.

On carving her own niche by going through screen tests and auditions, she said, "It's a hypothetical way of thinking if this had happened then that would have followed. This is the path that my parents and I chose, and have no regrets. I don't judge people making different choices."

She also talked about how nepotism worked differently in her case. "Nepotism benefitted me in the sense that I didn't have to move cities to come to Mumbai, or rent a place. I had that security. There were no reservations, fears and doubts as regarding work shifts. No explanation required even when I travelled back from Madh Island at 4.30 am. Theoretically, I knew about an actor's journey, par jab aap practical karte ho toh woh experience alag hota hai and your journey is yours," she said. 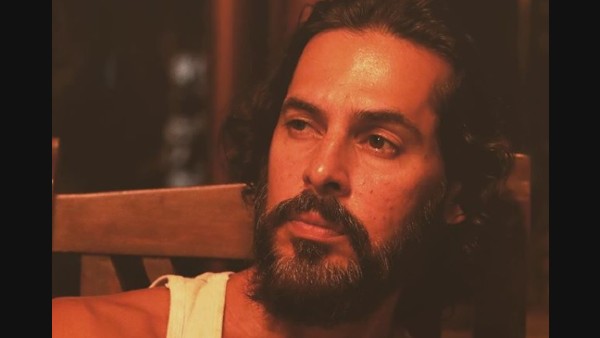 ALSO READ: Dino Morea On Nepotism In Film Industry: You Have To Slog Whether You Are An Insider Or Outsider

ALSO READ: Abhishek Bachchan Blasts Troll For Calling Him A Product Of Nepotism!