Rhea Chakraborty's brother Showik Chakraborty's judicial custody was extended by the special Narcotic Drugs and Psychotropic Substances (NDPS) Act court after rejecting his bail plea on Tuesday (October 20). Showik and several others were arrested by the Narcotics Control Bureau (NCB) in connection with the drug case that emerged from actor Sushant Singh Rajput's death.

Showik was arrested by the NCB on September 4, and was in the NCB remand till September 9. He was later sent to judicial custody and has been in jail since then.

Meanwhile, his sister Rhea Chakraborty, who was also arrested in the same case, was released on bail recently, after spending 28 days in jail. Rhea was the late Sushant Singh Rajput's girlfriend. She, along with her brother and parents, have been named in an FIR registered by Sushant's family, alleging abetment of suicide.

On Tuesday, the special court also remanded Agisilaos Dmetriades, a South African national who was arrested on Saturday (October 17) for possession of a small quantity of drugs. He too is to remain in judicial custody till November 3. Agisilaos is the brother of a Bollywood actor's girlfriend, and is alleged to be a supplier of drugs to peddlers, who were in touch with Showik. 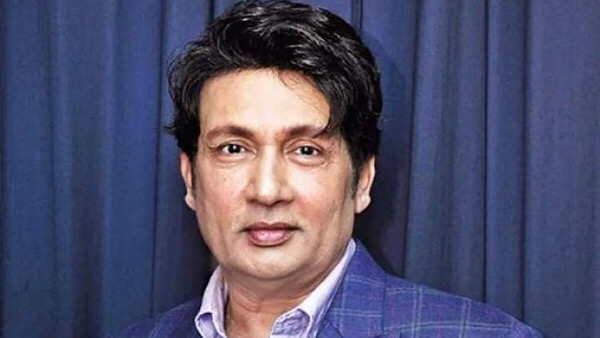