Ananya Panday was massively trolled for her statements on nepotism during Rajeev Masand's roundtable conversation last year. Siddhant Chaturvedi, who was part of that conversation, replied to Ananya in a witty way. But the Gully Boy actor says that his statement was misconstrued and taken out of context, adding that he has now become more conscious of what he says.

Speaking to IANS, Siddhant said, "Now I am conscious of whatever I say. I filter things in my head because I realised that whatever I say might be taken out of context and blown out of proportion. I tend to respond to everything with a dash of humour and with wit because that is who I am in real life. But in no way do I want to hurt or belittle anyone. I was just speaking my heart out. However, every time my words are misinterpreted, so I will become conscious! Look, I am witty and it is my second nature to come up with smart oneliners. That's the real me!"

While talking about nepotism during the roundtable conversation, Ananya said that although she is a star kid, she too has her own struggles. She alluded that her father Chunky Panday may be a Bollywood actor but he isn't someone who gets called on Koffee With Karan, and therefore everything isn't handed to her on a silver platter.

Ananya and Siddhant are all set to share screen space on a Shakun Batra directorial. The two will be co-starring Deepika Padukone in the film which is said to be a romantic drama. 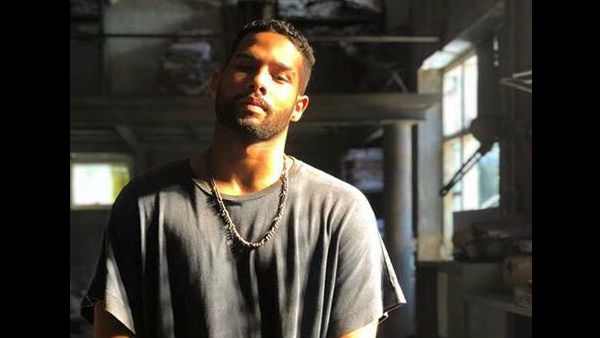 ALSO READ: Siddhant Chaturvedi Is On A Roll; A Year Since Gully Boy The Actor Has Signed Three Films

ALSO READ: Siddhant Chaturvedi Used To Dance To Kajra Re; Never Thought He Would Star In Bunty Aur Babli 2