Sushant Singh Rajput's father K.K. Singh has filed a complaint with the Medical Council of India against the late actor's therapist Susan Walker, for allegedly breaking the code of client confidentiality. Susan had disclosed to the media that Sushant was bipolar.

In a statement to Barkha Dutt, Susan had said that she felt it was her duty to dispel the misinformation and conspiracy theories being spread about Sushant and Rhea Chakraborty. 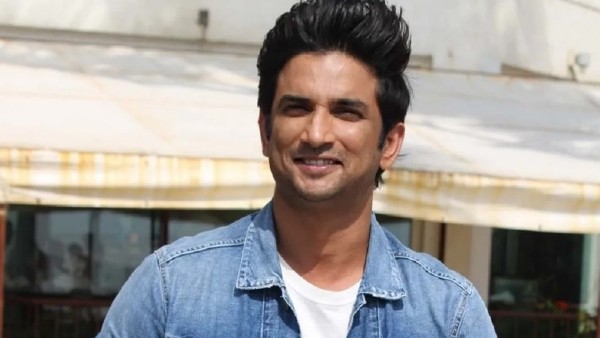 Singh's complaint has been filed with respect to the Regulation 8.2 of the Indian Medical Council (Professional Conduct, Etiquette and Ethics) Regulations, 2002. It stipulates that a medical professional cannot disclose information about the patient except - in a court of law under orders of a presiding judge, in circumstances where there is a serious and identified risk to a specific person and/or community, and in case of notifiable diseases.

Singh's complaint reads, "As such, it is clear that Ms. Susan Walker has waived her confidentiality without any legal basis and without even consulting the complainant and as such she has committed professional misconduct under Regulation 7.14 of the 2002 Regulations."

It continues, "Further Regulation 2.2 of the 2002 Regulations also require medical practitioners to not reveal anything disclosed by patients in confidence. Also, the onus to show that the disclosure was made with any authority lie on the medical practitioner in view of Section 111 of the Indian Evidence Act, 1872. In view thereof, it is humbly requested that required proceedings may be initiated against Ms. Susan Walker under Regulation 8 of the 2002 Regulations."

Susan has maintained consistency in her statements. In her official statement to Mumbai Police which was accessed by India Today, she had said that Sushant was having suicidal thoughts.

The mental health angle of Sushant's death was the first angle to emerge in the case but was eventually dismissed by Sushant's family.

However, evidence that has surfaced recently indicating that his family was aware of his illness, has again given the mental health angle weight. The CBI is conducting a probe into Sushant's death.

It was reported that even Sushant's mother had suffered from mental illness. Netizens dug up a deleted post of Sushant's sister Shweta Singh Kirti talking about their mother's battle with depression. 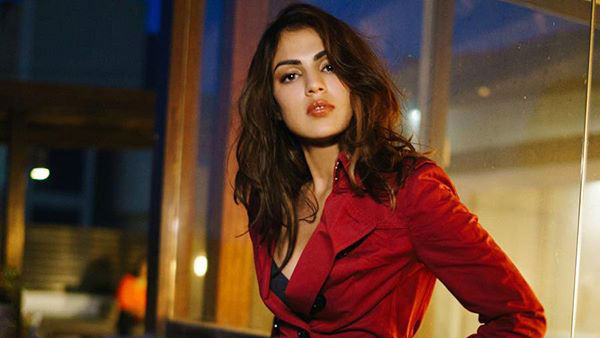 Meanwhile, Rhea Chakraborty has filed a complaint against Sushant's other sister Priyanka Singh, for acquiring 'a bogus medical prescription' for Sushant's anxiety, days before his death. 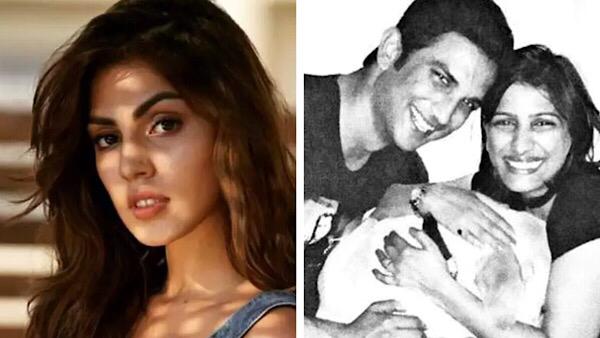