While Bollywood actress Rhea Chakraborty and her brother Showik Chakraborty are yet to move the court for bail and are in judicial custody, the bail hearing of Sushant Singh Rajput's house help Deepesh Sawant and house manager Samuel Miranda has been adjourned to 29 September 2020 by the Bombay High Court.

The National Narcotics Bureau (NCB) has contended that Deepesh Sawant is part of a drug syndicate and had confessed that on the instruction of Showik Chakraborty he had gone to Samuel Miranda's house to collect 5 gram of ganja from Zaid Ibrahim.

Samuel Miranda was arrested along with Showik Chakraborty under multiple sections of the NDPS Act (Narcotic Drugs and Psychotropic Substances Act,1985). It was alleged that the two were part of a drug cartel and procured drugs.

Both Rhea Chakraborty and Showik Chakraborty will remain in judicial custody until 22 September 2020 after their bail plea was rejected by the Sessions Court in Mumbai. Their family lawyer Satish Maneshinde is likely to move Bombay High Court soon.

Meanwhile, two more drug peddlers, Cris Costa and Suryadeep Mehrotra who were arrested and produced before the NDPS court on 17 September have been remanded to judicial custody until 1 October 2020.

On 29 September, the Additional Solicitor General is likely to answer the High Court regarding section of 27A of NDPS Act. 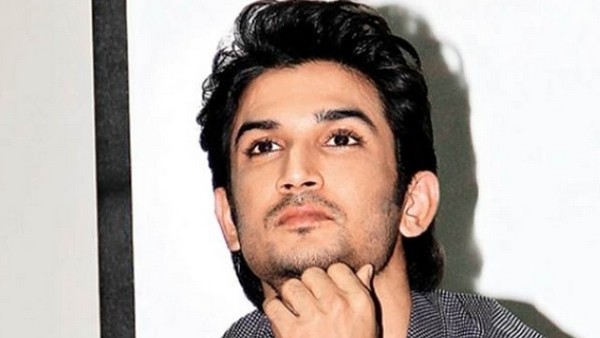