Speaking to the media on Tuesday, August 4, Rane said that Sushant Singh Rajput's death was not a suicide but a murder and that it needs to be investigated thoroughly.

The statement by Rane has come right after Bihar Chief Minister Nitin Kumar recommended a Central Bureau of Investigation (CBI) inquiry into the case.

Rane has taken the names of two Bollywood actors, Sooraj Pancholi and Dino Morea, in the Sushant case and wants them to be questioned by the police. Rane claimed that there was a party at Sooraj Pancholi's place on June 13, 2020, the night before Sushant Singh Rajput was found dead in his apartment. The politician claimed that the Bollywood bigwigs who attended Pancholi's party need to be questioned.

Rane further said that a lot of ministers visit Dino Morea's house, which is close to where Sushant Singh Rajput lives and claimed that they were headed to Sushant's place after they left Dino's house.

"Why were people present at Sooraj Pancholi's house party not questioned? On June 13 there was a party," he said, adding, "Who is Dino Morea? His house is some distance away from Sushant Singh Rajput's house. Many ministers visit Dino's house. That day, after the party, everyone left Dino's place and headed to Sushant's house."

Rane tried to point out that Mumbai Police are trying to hide and protect some people in the case. He questioned why the police haven't been able to find the location of accused Rhea Chakraborty, who has been charged with abetment to suicide and has kept her phone off.

Rane also alleged that there is a definite link between the alleged suicide cases of Sushant Singh Rajput and his ex-manager Disha Salian, which happened in quick succession.

Rane reportedly said in his press conference that Disha Salian was raped and murdered. The politician's son Nitesh Rane stands by his father's statement, saying that he being an ex-CM will say things responsibly. 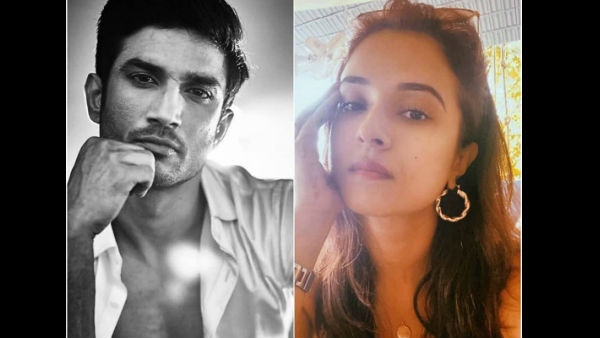 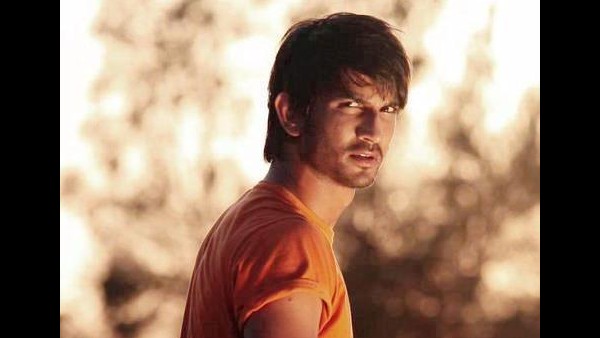