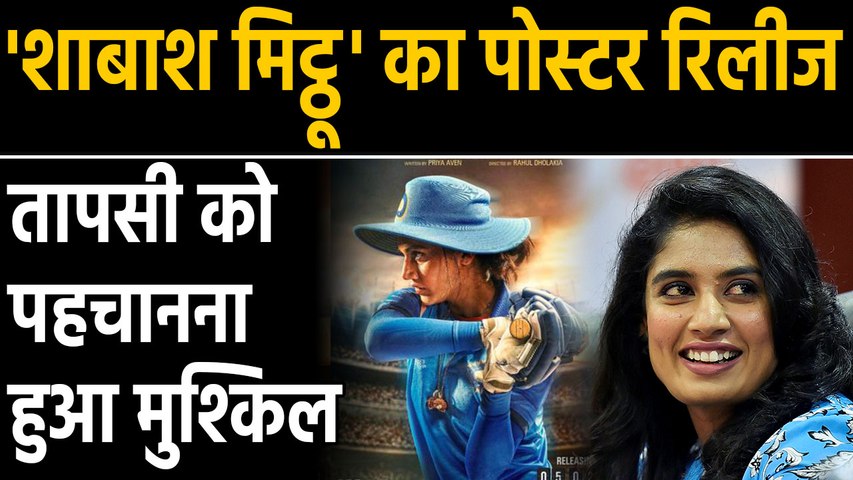 Taapsee Pannu got candid in a conversation with Kareena Kapoor Khan and admitted that it can be unsafe to turn down a film which has a big star in it. She pointed out that the fear is in the rejection being perceived wrongly. Taapsee said that she has at times gone out of her way to explain her reasons for turning down films.

Taapsee was a guest on Kareena's radio show 'What Women Want'. In a fun segment where Kareena describes situations and Taapsee has to say whether they are 'safe' or 'unsafe', the topic of declining films with big stars came up. Taapsee said that it is unsafe, explaining, "Actually, the fear of rejecting a film opposite a star is that they might perceive it wrongly. If they are a very big star, they should not think that I have turned it down because I have something personally against them."

Taapsee has two releases lined up for 2020. One is an Anubhav Sinha directorial titled Thappad, which hits screens on February 28, 2020. The other is Vinil Matthew's Haseen Dillruba, set for release on September 28, 2020. Apart from these films, Taapsee is also working on Rashmi Rocket, Shabaash Mithu and Tadka. 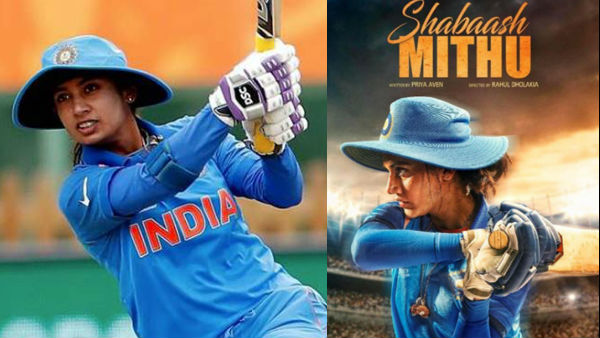 ALSO READ: Taapsee Pannu On How She Defended Herself From A Molester: 'I Grabbed His Finger And Twisted It'