Taapsee Pannu is an actor who does not mince her words and says it like it is. As someone who is making it big in Bollywood by her own merit, without having any prior familial connections to the industry, Taapsee knows the struggles of being an outsider.

She admits that nepotism cannot be ignored because it is such a glaring reality in the industry, but she does not want to look like a victim of it. Taapsee says that she has accepted nepotism as a rule of the game.

Taapsee opened up about her views on nepotism and how she deals with it, in an interview with Pinkvilla. She said, "It exists in your face so you can't shy away from it. The number of outsiders is slowly increasing so because of that, this is getting evident. It's now about how it's reported. One statement is written so many 1000 times. People ask us and then it gets amplified. Actors aren't doing that debate. We know it exists in our face from day to night."

She added, "So I have stopped looking at it like a victim. I have accepted it as a rule of the game and I am trying to make my way despite the hurdle which is what I'm doing."

Taapsee's upcoming release, Thappad has generated a lot of buzz on social media. The film's trailer dropped a few days ago and received much appreciation from fans. The premise of the film is how a husband once slaps his wife and that changes everything in their otherwise happy marriage.

Directed by Anubhav Sinha, Thappad questions the acceptance of violence as something that is normal in love. The film is scheduled for release on February 28. 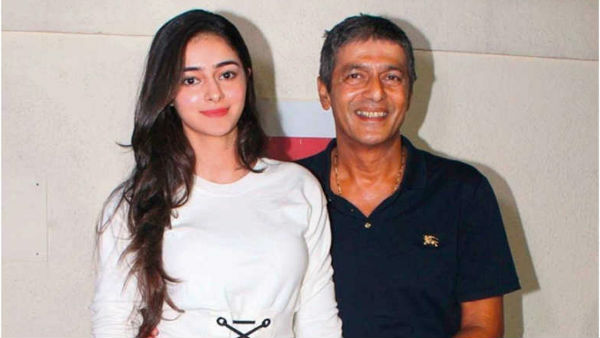