Recently, author Kiran Manral shared a tweet in which she slammed those who announce their humanitarian gestures on social media. Reacting to her tweet, actress-turned-author Twinkle Khanna came out in defence of those publicising their charitable acts and wrote that there's no harm in publicising acts of kindness.

Kiran Manral's tweet read, "Folks putting their acts of kindness up on the TL like a badge of honour. The true act of kindness is the one you never speak about, but carry within you as a memory of how once, you were blessed enough to be able to help someone."

Twinkle reacted to the tweet and wrote, "I am not so sure. If it encourages others to be kind than why not? And really a competition between who is more generous and is helping those in need is better for everyone than any other sort of competition:)."

Twinkle had praised Akshay's gesture and written on her Twitter page, "The man makes me proud. When I asked him if he was sure as it was such a massive amount and we needed to liquidate funds, he just said, ‘I had nothing when I started and now that I am in this position, how can I hold back from doing whatever I can for those who have nothing."

Twinkle Khanna Is Known For Her Sharp Sense Of Humour

Twinkle who is an avid reader, is famous for her write-ups in newspapers and quirky tweets on social media. In a Hindustan Times interview, when the actress was asked about how her hubby Akshay Kumar contributes to her writing work, she replied, "I narrate my stories to him on long car rides but I don't think he has read any of my books, as he well, just doesn't read!" 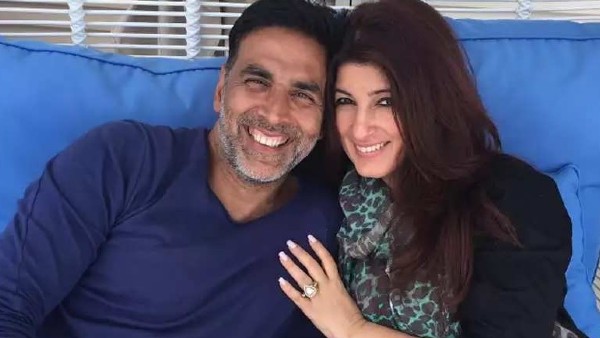 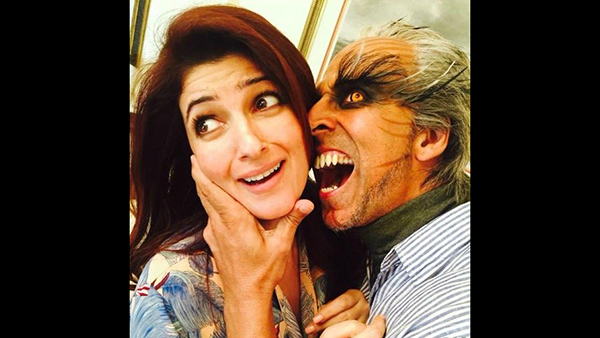 ALSO READ: Twinkle Khanna Dislikes This Habit Of Akshay Kumar The Most!