The Hindi film industry is mourning the loss of music composer Wajid Khan. Wajid, one half of the composer duo Sajid-Wajid, died of a cardiac arrest on Monday morning, at a hospital in Mumbai. Wajid was aged 42. 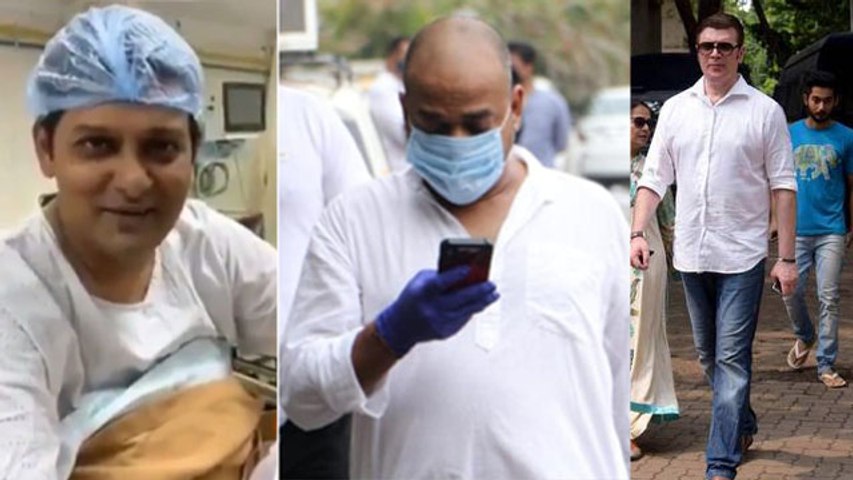 His funeral was held at the Versova Kabrastan in Mumbai, and was attended by his family including his wife, brother Sajid Khan, and a few other celebrities.

Wajid Began To Get Critical After A Kidney Infection

Wajid was admitted to a hospital after his health started deteriorating a few days back. Music composer and singer Salim Merchant had shared that the Wajid had health conditions, especially kidney issues, and had had a transplant a while ago. Wajid began to get critical after a kidney infection, and was put on ventilator for four days.

Sajid Confirmed That His Brother Tested Positive For COVID-19

His brother Sajid confirmed that he had tested positive for COVID-19, and died of cardiac arrest.

Wajid Has Worked On A Number Of Popular Films

Sajid-Wajid began their career in 1998, composing music for Salman Khan's Pyaar Kiya Toh Darna Kya. They worked on a number of films such as Tere Naam, Partner, Mujhse Shaadi Karogi, Dabangg franchise, Housefull 2, Rowdy Rathore and so on. Wajid, who was also a playback singer, had lent his voice for songs like Pandey Ji Seeti and Fevicol Se from Dabangg 2, Mashallah from Ek Tha Tiger, Chinta Ta Chita Chita from Rowdy Rathore, and so on.

His Most Recent Work Were 'Pyaar Karona' And 'Bhai Bhai'

Wajid most recently worked on the songs Pyaar Karona and Bhai Bhai, which were sung by Salman Khan, and released on his YouTube channel during lockdown. 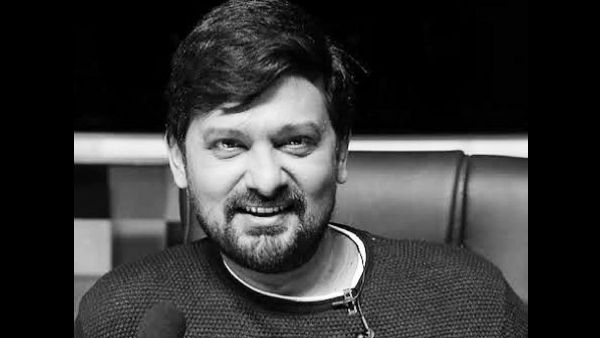