Fatima Sana Shaikh and Sanya Malhotra won audiences' hearts with their fantastic performances in the 2016 film Dangal. Looking at the close friendship the two share, it was rumoured that the two were dating. Fatima recently opened up about the rumours and revealed that the simply used to laugh it off.

On Zee Café's Starry Nights Gen Y, Fatima said about the rumours, "We simply laughed about it. Just because we are good friends, they assumed the worst."

Sharing what she learnt from Sanya's qualities, Fatima said, "I have learnt a lot from her. For one, Sanya likes to keep everything clean. While she is an introvert and I am an extrovert, I learnt to hold myself back at times. I also learnt a lot from her dedication to work."

Sanya, on the other hand, was last seen in Photograph, starring alongside Nawazuddin Siddiqui. 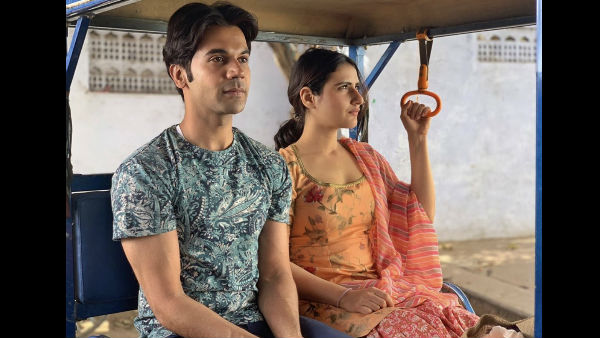 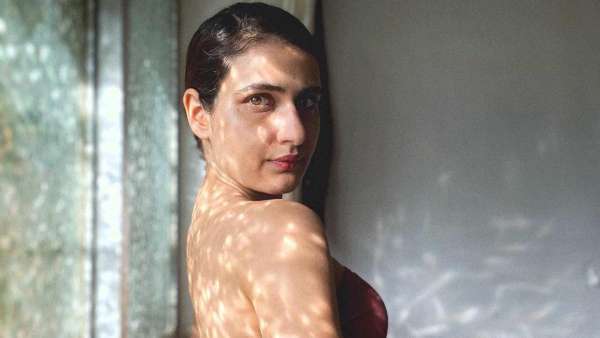 ALSO READ: Fatima Sana Shaikh Is One Of The Most Moldable Actors In Bollywood