After years of speculation, buzz is that the Kalpana Chawla biopic is definitely going to be made. FilmiBeat has learnt that the film is going to be helmed by Chak De! India director Shimit Amin and produced by Yash Raj Films (YRF). The conversation of making a biopic on Kalpana Chawla began about four years ago, with Bollywood actress Priyanka Chopra planning to act in and co-produce the film with Viacom18.

Later, there were rumours that actress Deepika Padukone and Priyanka's rival has been approached for the role. However, it was reported that the project had been stalled, as Kalpana's husband Jean-Pierre Harrison had not granted rights for it. Now after the buzz in the trade, there is speculation about YRF producing it. However, some sources from the trade also reveal that the production house is not doing the project.

Watch this space for more on the Kalpana Chawla biopic. 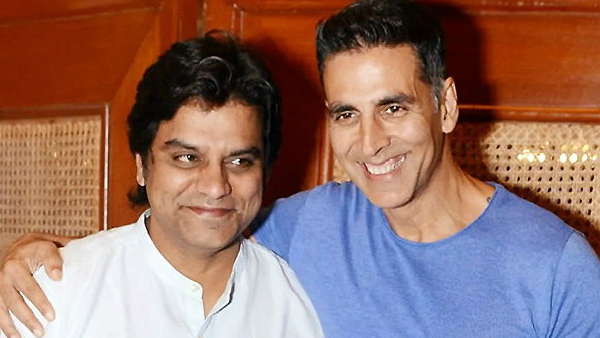