Actor, producer and businessman Sachin Joshi has been sent to the custody of Enforcement Directorate (ED) till February 18, stated a report in Indian Express. Joshi was arrested by the agency on Sunday (February 14, 2021) in connection with a money-laundering case involving Omkar Realtors.

As per another report in ETimes, Sachiin was probed by ED for over 18 hours regarding his suspicious money transactions before placing him under arrest. Based on the investigation, the actor was produced before the special court on February 15.

The ED submitted before court that Joshi's custodial interrogation is necessary to probe his role in the case. The agency also claimed that he had received funds from other accused meant for work including facilitating settlement of non-eligible tenants and possession of constructed rehabilitation units, help in getting consents from society and slum dwellers for Slum Rehabilitation Authority (SRA) projects, stated the report in Indian Express.

Meanwhile, the income tax (IT) department said that unaccounted transactions of around Rs.1500 crore have been found in their six-day-long search operation carried out at various premises linked to gutkha baron JM Joshi and his son Sachiin Joshi.

Sachiin Joshi is an actor and producer known for his work in Bollywood and Tollywood. He has starred in films like Jackpot and Veerappan. He was last seen in the 2019 horror film Amavas co-starring Nargis Fakhri. Sachiin is married to actress Urvashi Sharma who later changed her name to Raina Joshi. 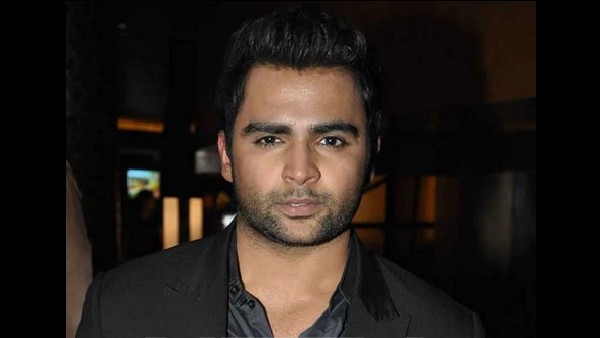