Deepika Padukone had tied the knot with Ranveer Singh in a fairytale ceremony in Italy's Lake Como on November 14, 2018. The couple exchanged marital vows in the presence of some close family and friends. However, one of the main rules for the wedding was that the guests did not have their phones with them during the ceremony. Recently, Deepika spilled the beans around why such a rule was implemented on her and Ranveer's special day.

The Om Shanti Om actress revealed to Filmfare stating, "Privacy was secondary. The reason we asked our guests not to have cell phones was because we wanted them to be present in the moment. Usually, everyone is on their cell phones, capturing the moment." 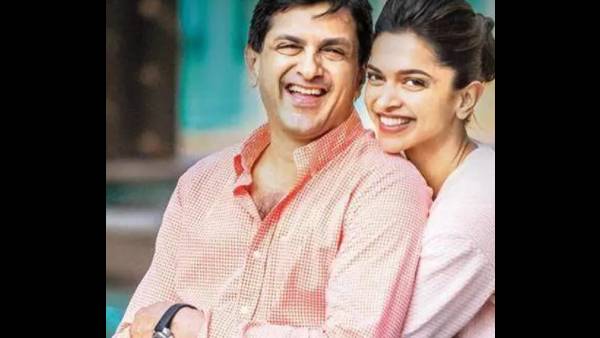 Furthermore, talking about how this made the whole ceremony even more special, Deepika replied, "These moments should be in your mind and heart as they're never going to come back. Every single guest, I kid you not, is so thankful. People who've never danced in their lives were on the dance floor. People who've never tasted alcohol were tasting wine. That's how free people were." 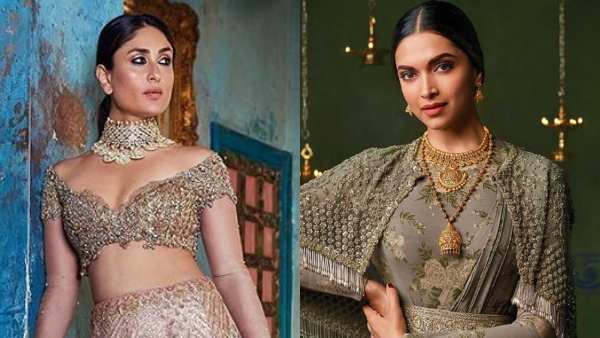 Deepika and Ranveer had tied the knot as per both Konkani and Sindhi ceremonies. The breathtaking pictures from their wedding were quick to go viral on social media. The couple had a lavish reception ceremony for their industry friends later.

Meanwhile, Deepika fans have a reason to rejoice due to an exciting development surrounding her role in director Shakun Batra's next. For the unversed, the movie will also be starring Siddhant Chaturvedi and Ananya Panday. According to a report in Bollywood Hungama, the Bajirao Mastani actress will be essaying the role of a fitness instructor in the film which is based on an extramarital affair.

The report revealed a source as saying, "Deepika plays the role of a fitness instructor. While many in the know say it's based on a celebrity fitness instructor, the team at Dharma Productions and the writers have completely denied it. But yes, it's true she plays a fitness enthusiast and a trainer in the domestic noir drama."