Aashiqui star Rahul Roy is the latest celebrity to be diagnosed with COVID-19. His family, including his sister Priyanka Roy and his brother-in-law Romeer Sen too have contracted the virus. The actor took to his social media handle to share the news with his fans.

Rahul began his post by writing, "Quarantine Day 19. My Covid story. My Resident Floor was sealed on 27th March as a neighbour had got tested positive so as a precautionary measure we all were sealed within Flats for 14days. I and my family had to fly to Delhi on 11th April so we did RTPCR test from Metropolis Lab on 7th April only to receive the test reports on 10th April stating my whole family @romeersen and @priyankaroy_pia are Covid positive."

The Junoon actor revealed that he and his family didn't have any symptoms. Rahul said, "We had no symptoms at all, and we came to know that the same day BMC officials were doing testing for the whole society so we again did the Antigen test and we all were negative, and moments later again gave samples for RTPCR which went to Suburban Lab but the test report has still not been given to me."

He added, "BMC officials came made me and my family sign isolation forms, sanitised my home, the doctor called asking random questions of what my family business is into? Where is our office? Travel itineraries... haha don't know what the connection was? Suggested me to get hospitalised to which I replied We have no symptoms so he said ok and suggested to make a chart of oxygen level and take medicines which I am doing since the time i came back post brain stroke from hospital."

Rahul wondered how he and his family could have contracted COVID-19 when they hadn't even stepped out of their home.

He mentioned in his post, "I know covid is there but how did I and my family contract this virus without leaving the house, without meeting people or even without going for walks is a question I will never be answered to? My sister @priyankaroy_pia is a yogini and a breathing expert who practices ancient breathing techniques and did not leave the house since 3 months, and without any symptoms has been shown positive in the reports."

The actor further urged everyone to wear their masks, wash hands and stay clean. "For now waiting for second 14 days quarantine to get over and redo my tests. For all of you, wear your masks, wash your hands, stay clean. And I hope you do not contract the virus staying inside the house. Hope to be back soon with negative reports. Love you all," Rahul signed off the post.

On a related note, Rahul Roy hit the news last year when he suffered a brain stroke while shooting for his upcoming film LAC-Live The Battle in Kargil. After undergoing angiography of the brain and heart, the actor was discharged from the hospital in January 2021. Post returning back home, the actor started taking music therapy to regain his speech. In an interaction with a tabloid, Rahul had revealed that it would take two-three months for him to recover fully and be able to talk. 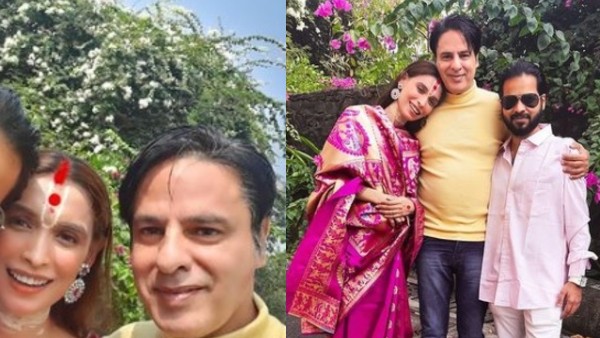 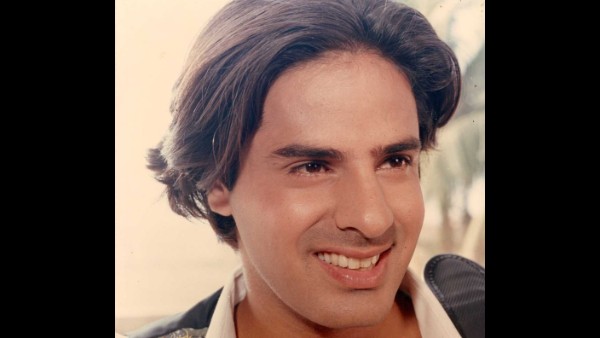 ALSO READ: Rahul Roy On Why He Walked Away From Bollywood: The Industry Had Nothing To Do With It