It's not the first time when superstar Salman Khan's film received flak. Before Radhe: Your Most Wanted Bhai, Race 3 was also trolled on social media mercilessly. But if you think that Salman filed a defamation case against the self-acclaimed critic Kamaal R Khan aka KRK because of his review on Radhe, then let us tell you that you are wrong!

DSK Legal who advocates for Salman Khan and Salman Khan Ventures, has released an official statement and quashed all the rumours around the defamation case. 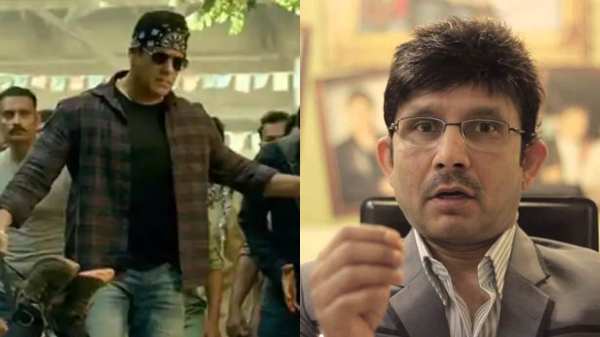 Trolls Share Hilarious Memes On Kamaal R Khan After Salman Khan Slaps Defamation Notice
Meanwhile, Kamaal R Khan has become the butt of jokes on social media. While some are sharing memes on him, others are asking him to quit Twitter and never come back.

It is to be seen how the legal case ends.

Earlier, KRK pleaded Salman's father Salim Khan to ask Salman to withdraw the case and wrote that he didn't mean to cause any harm to the superstar.

KRK who's known for his outrageous film reviews and tweets, will surely think twice from now onwards before uttering a word on Twitter.