According to the latest reports published by a leading daily, Varun and Natasha's wedding reception will be held at JW Marriot, Mumbai on February 2, Tuesday. The close friends and colleagues of Varun Dhawan and his father, senior filmmaker David Dhawan, are invited to the wedding reception, which will be held following safety guidelines. 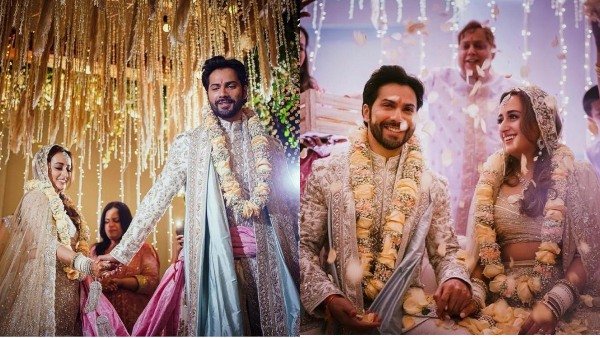 Varun Dhawan And Natasha Dalal Tie The Knot: The First Pictures Are Out!

The most popular faces of Bollywood, including Salman Khan, Shah Rukh Khan, Ranbir Kapoor, Alia Bhatt, Arjun Kapoor, Katrina Kaif, Jacqueline Fernandez, Shraddha Kapoor, and so on are expected to grace the newly-wedded couple's Mumbai reception. If the rumours are to be true, the Bachchan family is not invited to any of the wedding festivities.

Coming to the wedding, it was a low-key ceremony that was attended only by the close friends and family members of Varun Dhawan and Natasha Dalal. The actor's mentor and popular filmmaker Karan Johar, and ace designer Manish Malhotra are among the very few Bollywood celebrities who attended the wedding ceremony.

Post completing the rituals, the new couple hosted a grand wedding dinner for the guests which reportedly included Indian, Lebanese, and Mexican cuisines. Varun Dhawan and Natasha Dalal's family also treated the press representatives who were present outside the Mansion House, with food kits and sweets. 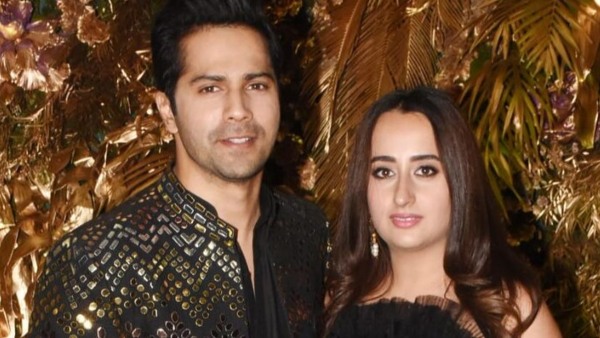 Varun Dhawan And Natasha Dalal Are Married: This Is How The Groom Arrived At The Venue! 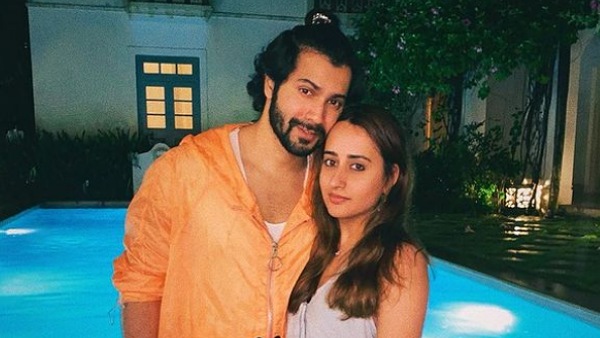 Varun Dhawan And Natasha Dalal's Wedding Venue Is Nothing Less Than A Visual Delight; See Pics