Actor Bobby Deol has dismissed rumours that Dharmendra was admitted to the hospital. The Aashram 3 actor said that the veteran star is at home. On Monday (June 6) reports claimed that the senior actor was admitted to Breach Candy Hospital and that he is in a critical condition. 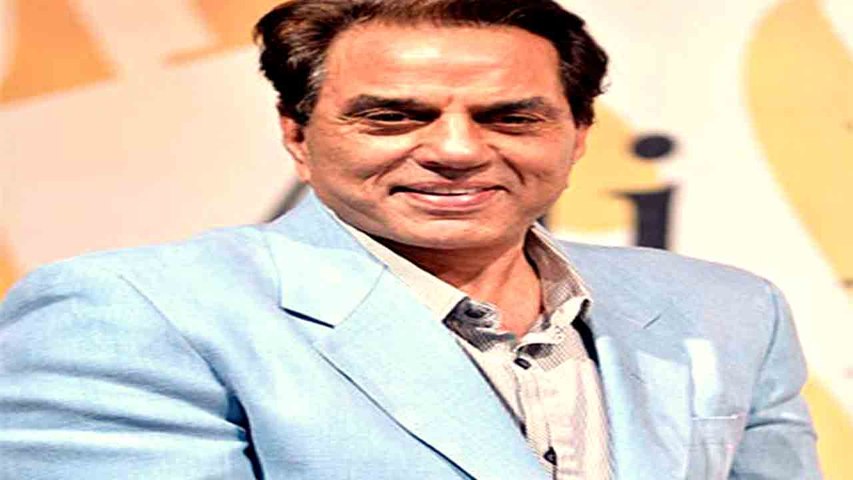 However, Bobby told Indiatoday that the reports are only rumours. He clarified that all is well with his dad and said, "He is absolutely fine. He is at home and he is recovering. He is doing well. Thank you so much for your love and affection." The actor also mentioned that Dharmendra is on his road to recovery while at home.

Earlier, Dharmendra posted a video on social media after he returned home after recovering at the hospital. In the video, he said, "Don't overdo anything. I did it and I suffered. I had a big muscle pull at the back and had to visit the hospital for the same. Had a tough time over there for a few days. Anyways, I am back with your good wishes and his blessings. So, don't worry. Now, I will be very careful. Love you all." 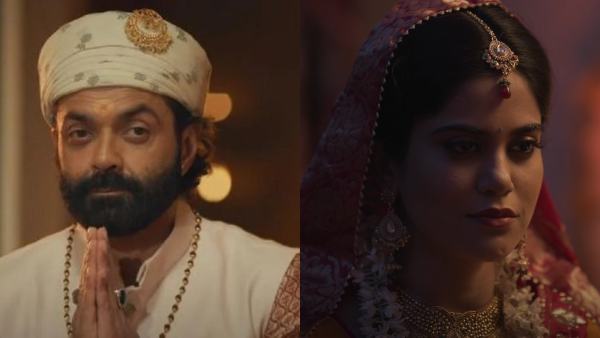 Coming back to Bobby Deol, the actor is currently basking in the success of his latest web series Aashram 3. He plays the role of Baba Nirala in the MX Player original series and will be returning for season 4 in 2023. Bobby will also be seen in Apne 2 with his dad Dharmendra and brother Sunny Deol. The pipeline also involves Animal with Ranbir Kapoor, Anil Kapoor and Rashmika Mandanna.