Written and directed by Ribhu Dasgupta, Code Name Tiranga is Parineeti's second collaboration with Dasgupta after The Girl On The Train. The film has been jointly produced by T-Series, Reliance Entertainment, and Film Hangar. The film's synopsis reads, "A RAW agent is on a journey across many countries. As a spy, she is on an unfaltering and fearless mission for her nation in a race against time where sacrifice is her only choice."

Code Name: Tiranga will premiere exclusively on Netflix India on December 16. Besides Chopra and Sandhu, actor Sharad Kelkar plays the main antagonist, while the film is supported by actors Rajit Kapur and Dibyendu Bhattacharya, among others. 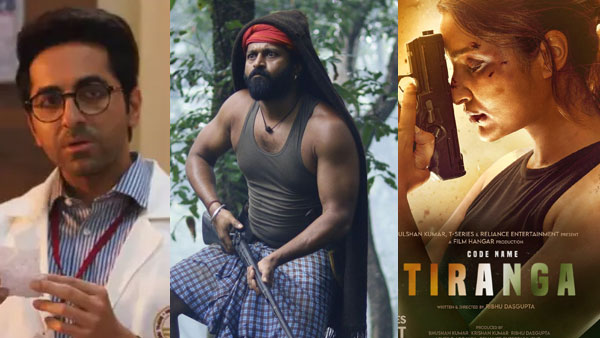 The film received negative reviews from critics while tanking badly at the box-office. Its theatrical run ended in just seven days and made a gross collection of Rs. 0.70 crore. The film clashed with Ayushmaan Khurrana and Rakul Preet Singh's Doctor G and Sonakshi Sinha and Huma Qureshi's Double XL.

Workwise, Parineeti Chopra will next be seen in filmmaker Imtiaz Ali's project, which will be based on the lives of two famous Punjabi singers. Parineeti will be seen sharing a screen with Diljit Dosanjh. The biopic has been titled Chamkila, and will chronicle the tale of Chamkila and his wife, Amarjot Kaur, who, along with other members of their musical group, were assassinated on March 8, 1988. 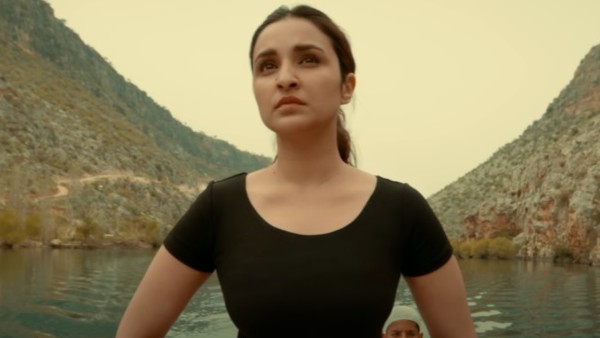 The film's shoot will commence on December 11 in Mumbai. Meanwhile, a source close to the film's development told Pinkvilla, "Parineeti has been extensively prepping for the part over the last few months and is now all set to start the journey of this Imtiaz Ali directorial from December 11 in Mumbai. The schedule will be shot with breaks over a period of two months in December and January."