Ever since the first episode of Koffee With Karan streamed on Disney+ Hotstar, netizens have been accusing Karan Johar of being extremely partial towards Alia Bhatt who also happens to be his protégé. But do such allegations bother Karan? Surely not!

Karan had launched Alia in the film industry with Student Of The Year in 2012 and since then, the actress has delivered several hits at the box office. In fact, she is one of the female superstars of Bollywood. Recently, her film Gangubai Kathiawadi, helmed by Sanjay Leela Bhansali, set the box office on fire.

Coming back to Karan, in the same interview, the filmmaker also compared the chemistry of Alia and Ranveer Singh with Kajol and Shah Rukh Khan, and revealed why he thinks so.

He said, "When Ranveer and Alia face the camera, you will see that chemistry because they're buddies, they're friends. That friendship results in chemistry." 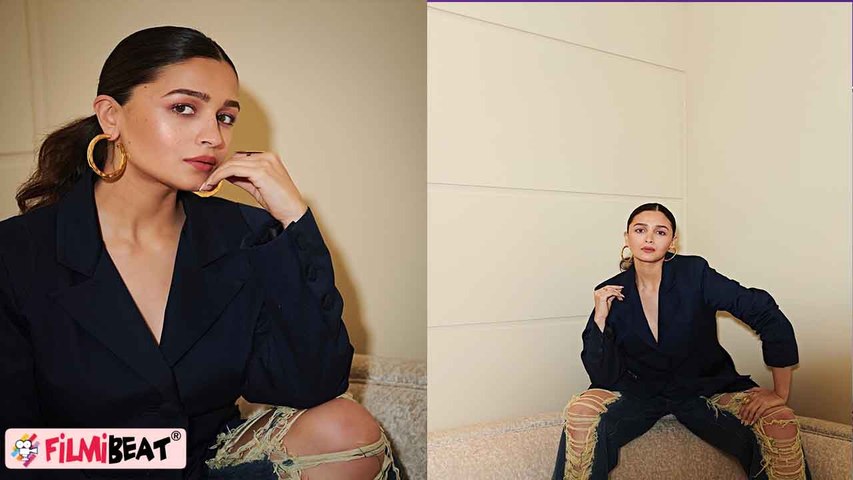 On a related note, Alia is currently excited about the release of her maiden production Darlings, which is already started streaming on Netflix from today (August 5, 2022). Directed by Jasmeet K Reen, the film sheds light on domestic violence and it also stars Shefali Shah, Vijay Varma and Roshan Mathew in the lead roles.