Actor Sahil Khattar who essayed the role of Syed Kirmani in Kabir Khan's latest directorial 83, feels that the film should not have released during Christmas, but a little before the festive period. While speaking to a leading daily, when Sahil was asked about 83 average box office collection despite receiving rave reviews from every corner of the nation, he pinned the blame of 83's business on its release date. 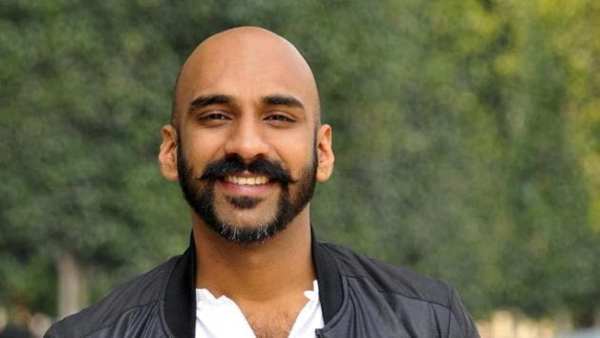 EXCLUSIVE! 83 Actor Sahil Khattar On Taking The Big Leap With Films: I Am Here To Play The Long Game

He told Times Of India, "I feel that the film should have been released a little before Christmas. Because we wanted a holiday release, it was released on Christmas. Now, this is a comment on business and I don't know how well it will go down with everybody or people involved in the film business. Reliance had two films - 'Sooryavanshi' and '83. I think both should have got a run of one month each."

"We should not have gone for the holiday release, which is Christmas because it didn't feel like 'der aaye durust aaye'. We should have released it as early as possible. We could have gotten our due rather than Omicron spoiling our party. Now that it has been released, I think we should let it be," added Khattar. 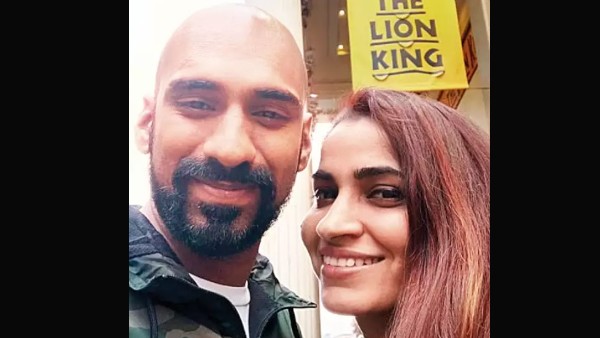 83 Actor Sahil Khattar Post Breakup With Singer Shruti Pathak: Life Is Beautiful And It Will Go On

He went on to add that a lot of films have run for fifty weeks, and there was a time when there were golden and silver jubilees. He further said that he knows for a fact that 83 is a cult film, and it will surely complete silver or golden jubilee, because it has slick master storytelling.

Directed by Kabir Khan, 83 released in theatres on December 24, 2021 and featured Ranveer Singh as Kapil Dev, the former captain of Indian Cricket Team.